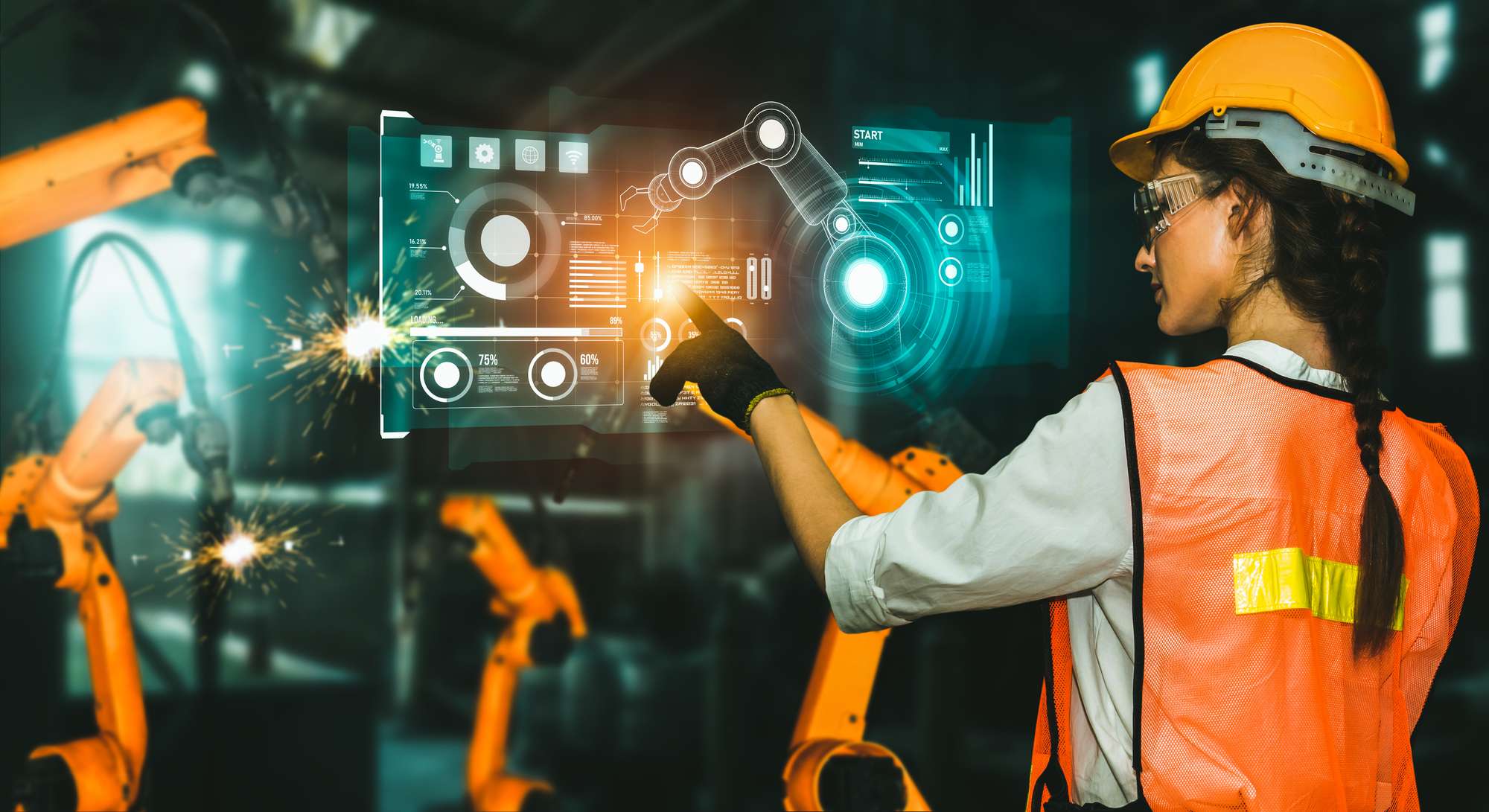 We’ve been touting the benefits of virtualization a lot lately, first for businesses in general and then how it helps healthcare clinics specifically, but there’s another sector of the economy whose players can benefit from the technology, and that’s the industrialists. Although adoption of industrial virtualization has lagged other sectors by several years, it has proven so valuable that it’s developed its own specialized components, jargon, and products, including specialized servers, hypervisors, and software containers. Even Programmable Automation Controllers (PACs) and Programmable Logic Controllers (PLCs) (widely used throughout a variety of industrial processes) can be virtualized these days to achieve even more flexibility and efficiency for industrial players.

The Benefits of Industrial Virtualization

In addition to the general benefits provided by the process, industrial virtualization comes with several other perks as well:

However, it’s important to remember that industrial virtualization does actually differ from traditional virtualization, not just in that it can be used with PACs and PLCs but also because it can carry one substantial risk if not properly applied.

The Risk of Downtime

Virtualization is one of those rare technologies that offers substantial rewards and very few drawbacks. That said, we would be remiss to not point out that industrial virtualization does carry an additional risk that isn’t as serious a concern for clinics as it is for chemical plants and refineries, and that’s the problem of unplanned downtime. Don’t get us wrong; downtime is bad regardless of context. However, all the virtualized applications on a server will fail if the hardware does. The risk of unplanned downtime isn’t unique to industrial complexes, but it can be painfully expensive and even dangerous if a virtualized factory or chemical plant were to suffer multiple applications failing simultaneously. No one wants plant operators to be blinded by a bunch of broken applications on a downed server when a gas valve fails. When you’re planning the virtualization of your industrial operation, make sure your IT provider and team are familiar with high availability alternatives like clustering to help protect against downtime.

TRINUS has been virtualizing clients since the technology became widely adopted, so we’ve got plenty of experience and talent ready to help with your industrial virtualization project. If you’d like help implementing this valuable technology at your factory, chemical plant, or any other industrial facility, please contact one of our virtualization experts today.