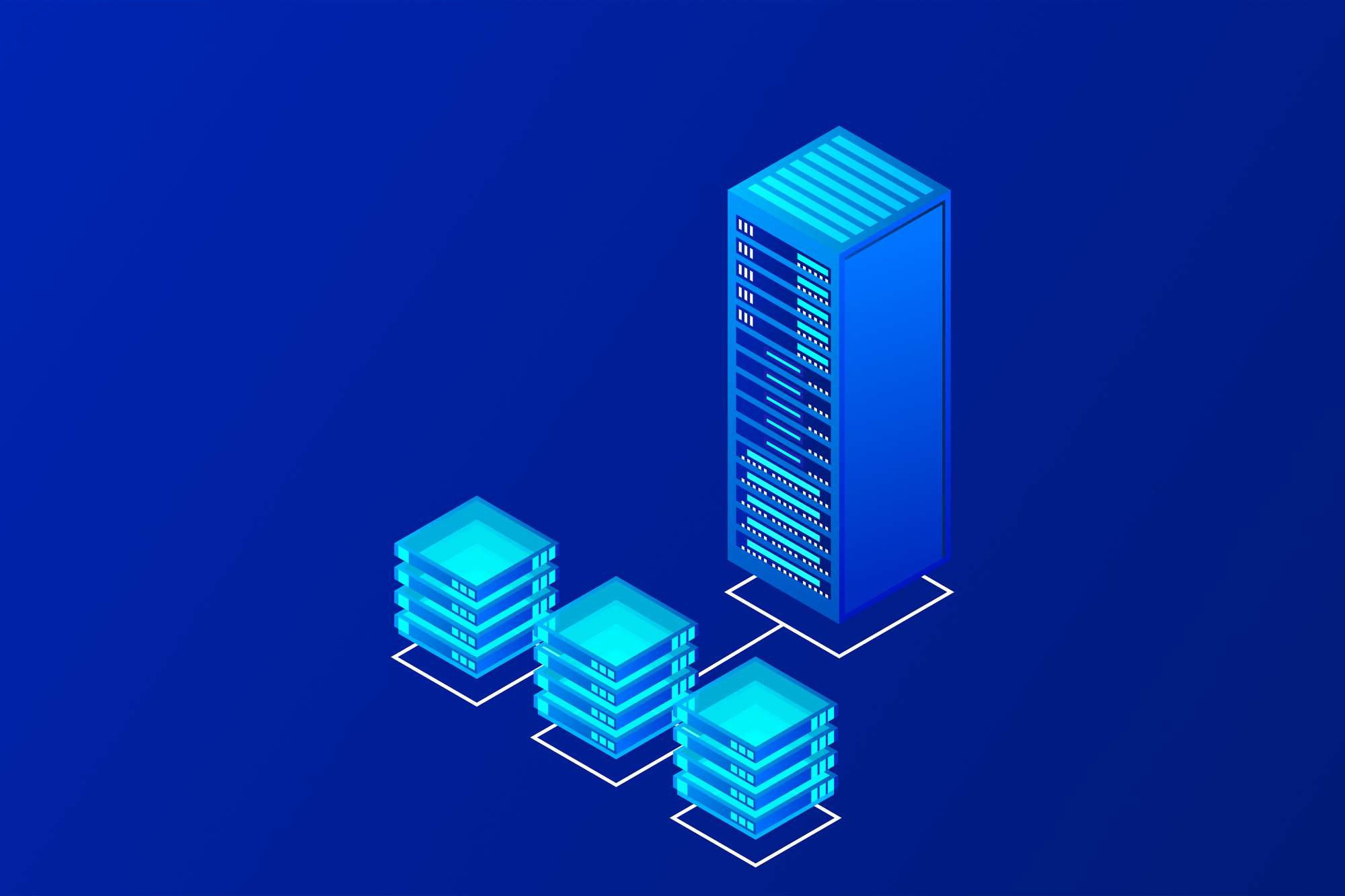 Information technology covers a fairly broad variety of topics, but in general there are two major themes: hardware and software. Hardware of course refers to computers, servers, modems, and other physical items (like IoT devices), whereas software refers to the various operating systems and applications running on those machines. However, the difference doesn’t always have to be so cut and dry. Virtualization blurs the line between the two by using a bit of software known as a hypervisor to divide the physical resources of a server or computer for use by a virtual environment for multiple users. Don’t mistake it for hard drive partitioning, which is a different process. Instead, think of your server as a massive unmarked superhighway with a single car on it. Sure, you can go as fast as you want, but it’s hardly an efficient use of the speedway. Now, paint eight lanes on it so you can be sending eight cars across at a time. Traffic can still move at virtually the same speed, and the highway’s capacity is being used far more efficiently. It’s not a perfect analogy but hopefully it makes sense, but in the end how it’s done isn’t nearly as important as what it can do for you.

In fact, today’s cloud computing environments are built entirely on virtualization. Modern data centres have thousands of physical servers running tens-of-thousands of virtual server environments serving millions of customers. It’s fast, efficient, and flexible. As most of you know, TRINUS has its own data centre in our offices in Stony Plain that serves the special hosting need of our clients, though it’s much more modest that Microsoft, Amazon or Google.

But rather than comparing sizes of various data centres, let’s talk about four of the key benefits of virtualization:

One of the most important benefits of virtualization is how it can substantially reduce IT-related costs, primarily when it comes to hardware. Using virtualization means you don’t need multiple servers or computers (or at least, not nearly as many of them) to support your staff’s workflows as many users can access the virtual environment. By consolidating the workload of many servers into one, you can maximize resource usage with a literally imperceptible loss in performance. Fewer computers/servers also means less maintenance, freeing IT personnel up for more valuable work. Finally, virtualization cuts power and especially cooling costs for the same reason; you’re only powering and cooling a few pieces of equipment instead of several.

In the era of ransomware and Russian hacking groups, cyber security is more important than ever, and virtualization provides several benefits here as well.

Creating backups of important company data is fast and efficient on a virtual server, particularly if you’ve automated your disaster recovery with dedicated software that can failover autonomously should disaster strike. In other words, it’s easy to clone or reset and redeploy a damaged virtual machine than it is to repair or replace a physical server.

Reduced costs are easily the most direct benefit of virtualizing your systems, but it comes with environmental perks as well. By reducing your power and cooling costs, you’re also improving your carbon footprint and environmental impact, which isn’t just good for the planet but helps environmentally-minded customers feel good about doing business with you.

Of course, there are many other benefits of virtualization that we haven’t covered here, including better control over your systems by enabling update and patch testing. Just boot up a virtual system, run the patch and make sure it works properly and doesn’t damage or corrupt your system, and then put it into your production environment. It also enables seamless resource migration across your organization. Regardless, the many benefits of virtualization make it one of the most valuable IT tools available to businesses and organizations today.

If you’d like to discuss how virtualization can help your business, please feel free to contact one of our technology experts and get yourself some stress-free IT today.