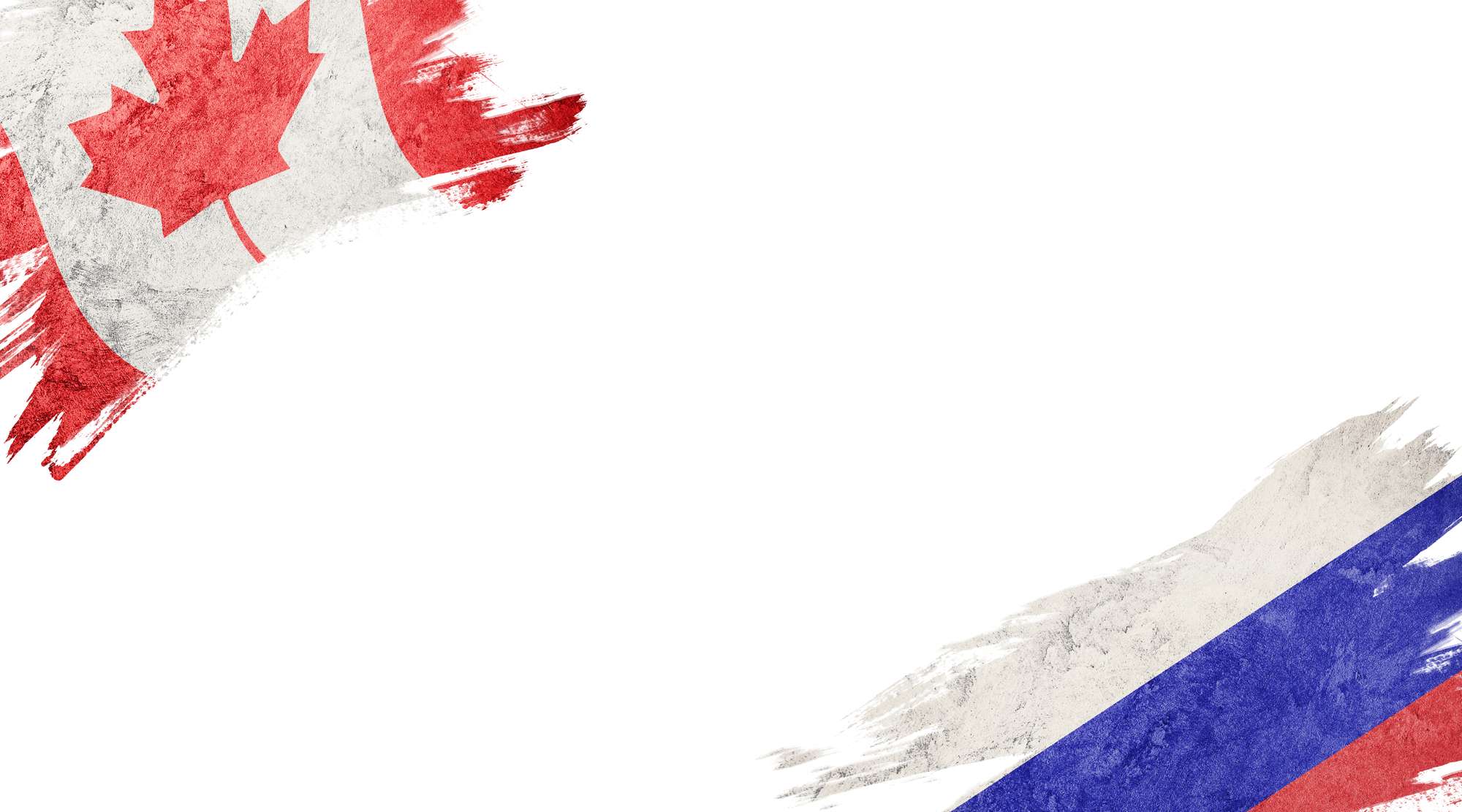 As Russia’s deranged despot Vladimir Putin continues his bafflingly pointless war against Ukraine, many western countries have rightfully imposed severe economic sanctions against the Russian government and its corrupt cronies. Unfortunately, any fight, even the good one, comes with the risk of a bloody nose and a few bruises. So even though Canada is mostly on the sidelines, cheering Ukrainians on with $25 million in support while not directly involving itself in the war, there’s a good chance some of Putin’s goons are going to try and give the Great White North a retaliatory black eye.

In fact, they’re likely already at it. As the ruble continues it precipitous decline and Russia narrowly averted defaulting on their foreign debt service payments, many specialists are speculating that Russian cyber gangs are ramping up ransomware assaults against economically “hostile” countries (if they haven’t already). These gangs include their government-backed Sandworm hacking group and the Conti ransomware gang. Their aim? To raise money for Russian warmongering via ransomware attacks against western businesses.

Unfortunately, it’s the little guy that’s likely going to get caught in the crossfire. That’s because big business had access to the vast sums of capital needed to install state-of-the-art security well before prices came down. For example, Canada’s six big banks have invested a significant portion of over $100 billion of technology spending in cyber security measures since 2009, and they’re generally pretty good at upkeep.

When it comes to SMBs on the other hand, it’s a different story. According to the Insurance Bureau of Canada, cyber attacks cost 41% of small Canadian businesses at least $100 000 in 2021, with that number set to rise in 2022 even prior to the breakout of the war. Worse yet, almost half (47%!) had no budget for cyber security whatsoever. The (hopefully) sobering realization to take from this is that Canadian small businesses are now simultaneously among the most targeted but least defended organizations in Russia’s digital crosshairs. Depending on the attack type and target, a successful digital assault could potentially wipe out your entire business.

To be clear, fear mongering isn’t really our forte. We’re all about making IT stress-free, after all. Unfortunately that doesn’t change the current reality; war is expensive, Russia needs money, and Canadian small businesses are ripe targets. Of course, we don’t begrudge the government for standing up to Russian aggression in the way Canada does best by providing support, but small business leaders have to acknowledge that sometimes doing the right thing comes with risks, and the only way to reduce them is to be properly prepared.

If you’d like help defending your small business from Russian hackers (how did real-life espionage flicks become a thing?), or you just want to learn more about TRINUS’s advanced cyber security defenses, contact one of our experts today.