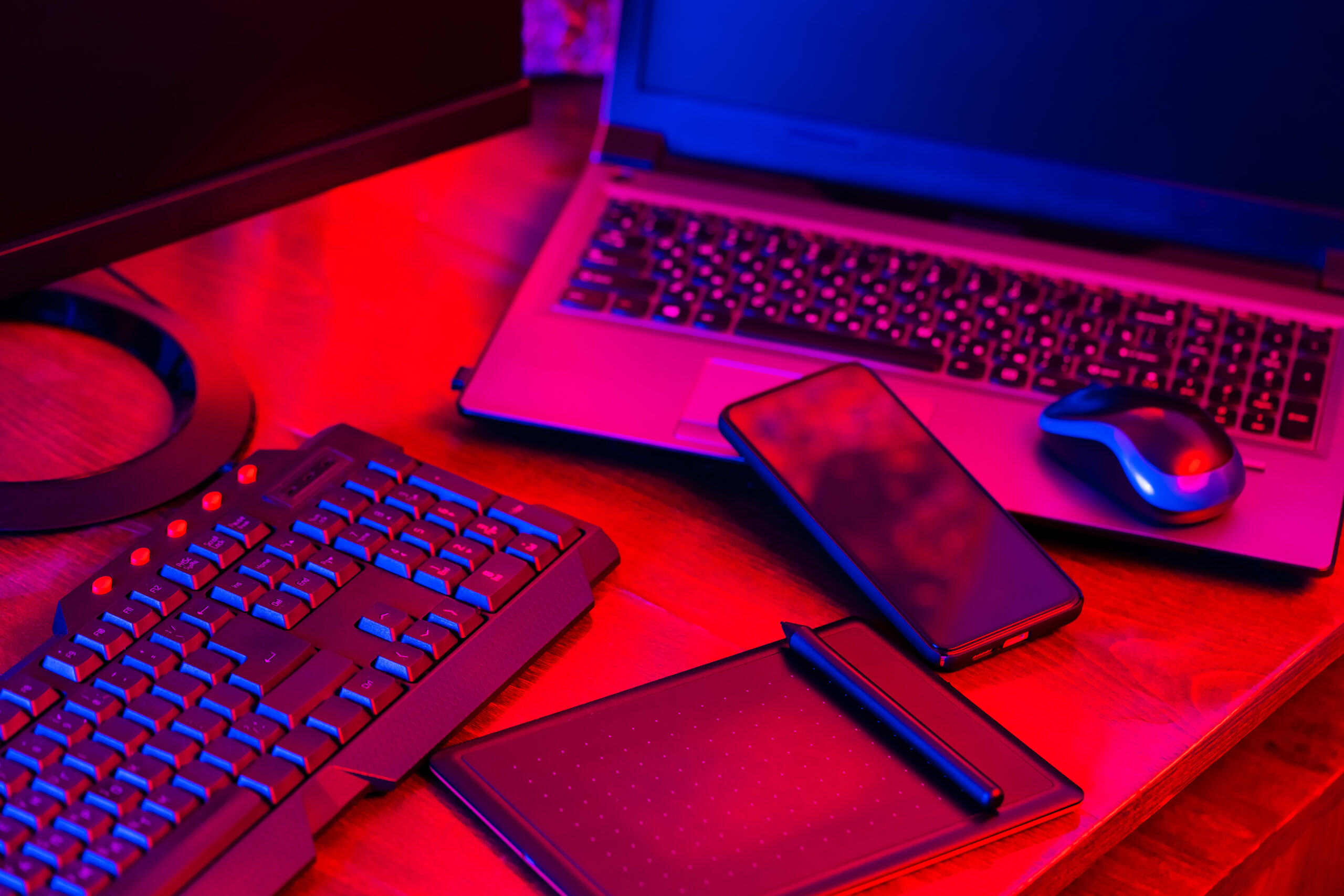 With vaccines rolling out there seems to be an end to the pandemic on the horizon, but the last year of lockdowns have left many companies and their workers looking to continue working from home. It means shorter commutes for workers and reduced office overhead for employers. Just like Software as a Service (SaaS) took software applications by storm a few years ago, Desktops as a Service, or DaaS, are poised to become the next big tech must-have.

We talked about what DaaS is and its main benefits in Part 1 last week, but if you’re new or just don’t recall, DaaS is a way of letting workers use their work desktops from home without lugging heavy computers or laptops around. It’s a great service that helps reduce costs, provides better information security, and is easily scalable.

But that doesn’t mean DaaS is the perfect solution for every business. While DaaS comes with some great advantages, it does have a few drawbacks. There are three primary limitations to consider when making a decision about including DaaS in your remote work plans and overall business goals:

Perhaps the most obvious of DaaS limitations is its reliance on high-speed internet connections. There are a LOT of data being passed between a DaaS provider and users, so you need to have a reliable and fast connection. It’s one thing for a household’s internet to be intermittent when they’re streaming a movie; it’s something else entirely if it happens during working hours. Most have experienced the results of poor Internet during a video meeting, but internet lag can wreak havoc on productivity when updating a critical document or client file.

Equally important is to have great Internet on both ends of the connection. Fast, reliable Internet on the DaaS provider’s side is wasted if the user’s connection is poor.  Sometimes, employees need internet upgrades and that could impact your overall employment costs if your organization has to contribute to them. To maximize efficiency and ensure all employees can contribute to the work effort equally, everyone should have sufficient internet speed at home

Finally, this reliance on fast internet makes DaaS unusable for truly remote workers with limited or no service, such working on oil wells in the field or pipelines in the prairies. This doesn’t mean O&G or other industrial-sector companies can’t make use of DaaS for office workers, but it won’t be practical for field operations. Businesses that rely heavily on graphics, ultra-high resolution video, and CAD applications are also likely to have a difficult time due to the huge amount of data being transmitted and manipulated.

A reliably fast internet connection that fails occasionally can cause problems, but they’re typically short-lived and reasonably isolated. Often just because Kevin’s connection in Calgary shuts down doesn’t mean Sharon in Saskatchewan can’t keep working. However, just like your business’s internet connection failing, if the DaaS provider goes offline, every remote workers’ desktop is going down.

We bring this up only because you should be aware of the possible consequences of your DaaS system dropping off, even though dramatic failures are exceedingly rare. As long as you trust your provider and they have an excellent uptime record, this limitation shouldn’t dissuade you from looking into DaaS.

Relatively new to (most) IT teams

DaaS as a concept has actually been around for longer than you may think, going back to the late 00s. It was initially known as Virtual Desktop Infrastructure (VDI) and has since evolved into DaaS (though some will note there are slight technical differences). Regardless, at the time it was introduced the general infrastructure of the internet made most VDI deployments impractical except for large corporations with dedicated inter-office communication networks.

Things have changed since DaaS was introduced and it’s become a mainstream option for secure remote desktop work, particularly in the past (pandemic) year. Yet, because of its relatively niche origins, many internal IT teams remain unprepared for the unique technical challenges of implementing and maintaining DaaS systems. TRINUS has always been forward-focused so it’s not particularly new to us, but if your organization has its own IT department, be aware that changing over to DaaS as a desktop delivery model may entail a larger internal investment than initially thought.

None of these limitations should dissuade you from considering a move to DaaS as the advantages are compelling. But understanding a few management limitations will help you make an informed decision. If you want to learn more about DaaS from one of our experts, please contact your TRINUS account manager.