Some facts about wireless communications - TRINUS 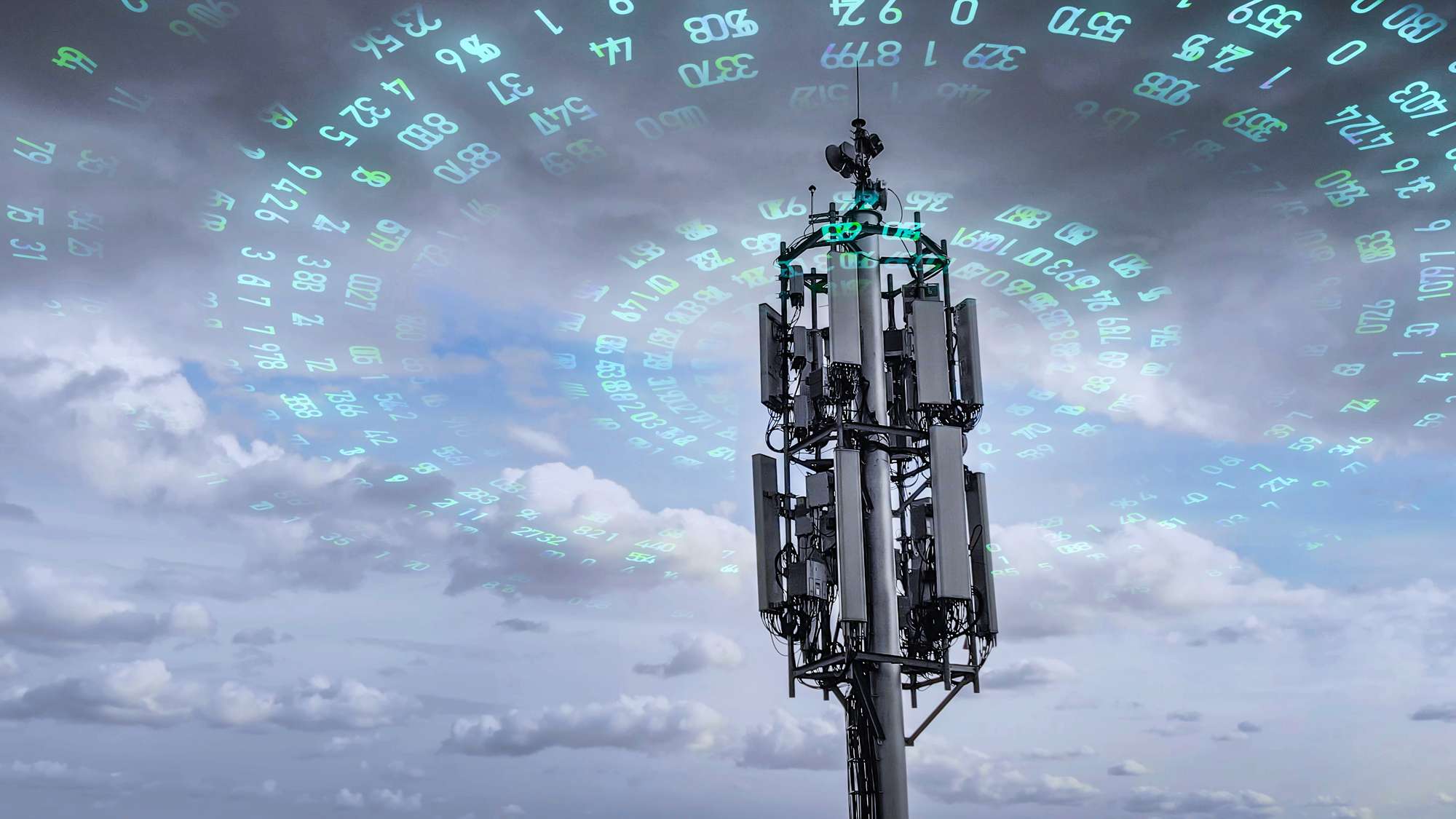 Blog / Some facts about wireless communications

When it comes to computers, the general public often makes the mistaken assumption that computers are far more intelligent than they really are. It’s an easy assumption to fall for; just look at the amazing things they can do and accomplish! With a bit of setup you can press a button in one place and make coffee someplace else in the world like magic. Not to mention we’re always calling things “smart.” We’ve got smart phones, smart TVs, even smart toasters, and they all seem to be supported by the latest “artificial intelligence” and “machine learning.” It’s no wonder we think computers are so smart. We use them all the time and yet most of us don’t actually understand how they work (though to be fair, the fact they’re essentially nothing but guided electrical signals makes understanding them pretty difficult).

Regardless, all these smart computers and devices typically rely on wireless internet connections to access the huge databases warehoused outside the actual applications to enable their “smartness.”

And, like computers, when you talk about wireless communications, most people don’t understand how it works, so let’s clear the air a bit.

To start, different traffic from different sources will have different properties, so traffic from Wi-Fi routers looks different from cellular data traffic which differs from satellite traffic.

However, one thing they all have in common is that they all use radio waves to send and receive information. They’re on different frequencies and sometimes given fancy names, but they all rely on radio waves of some kind, and that means that, in many respects they all behave the same way, just not at all the way most people picture it.

To be fair, much of the misunderstanding is likely due to marketing, with images of  lightning bolts or signals bouncing directly between devices, but that’s just not how radio waves work. Instead think of each transmission as throwing a rock into a calm pond. The radio waves emanate outwards from your device, carrying your data inside the wave. The other device is on the shore on the other side, and receives the signal and data it’s carrying when the wave hits the shore where the receiver is. That’s more like how radio waves from all your wireless devices work. It’s not at all like the point-to-point transmissions we’ve been sold.

The waves-in-a-pond analogy is a good technical example because although they’re invisible, well, they’re called radio “waves” for a reason. But a more practical analogy would be to think of it as shouting to a friend across a room; that’s because while your friend is sure to get your message, anyone in earshot can listen to you.

Not all wireless communications are protected

Fortunately one of the most common types of wireless communications, Wi-Fi, encrypts your transmission. The analogy gets a little stretched here but think of it like shouting to your friend in a room using your own secret childhood code. Every one can still here it but not make sense of it unless they know the code or a way to figure it out. So it’s better, but not perfect.

On the other hand, satellite communications offer no innate protection, so data is sent in the clear. On top of that, signals from satellites cover an area roughly about 17 kilometers in diameter, so it’s a pretty big room, and they’re shouting from orbit so they’re pretty loud. You’d be surprised what you can listen to with a laptop and $50 worth of antennae equipment.

So, there you have it; a brief look into wireless communications and how they actually behave. Hopefully this will help you better understand the potential dangers the next time an employee logs in to Starbuck’s Wi-Fi with a work device, or just get a better understanding of wireless communications in general. Computers may be complicated but as with anything, having even a basic understanding of how something works is beneficial.

For this week’s quote from Shakespeare I took a line  As You Like It: “Hereafter, in a better world then this, I shall desire more love and knowledge of you.”

PreviousPrevious post:Cyber Insurance Premiums Are On Their Way Up
NextNext post:Is Your IT Team at Risk for Burnout?