Simplifying Municipal Elections with IT - TRINUS 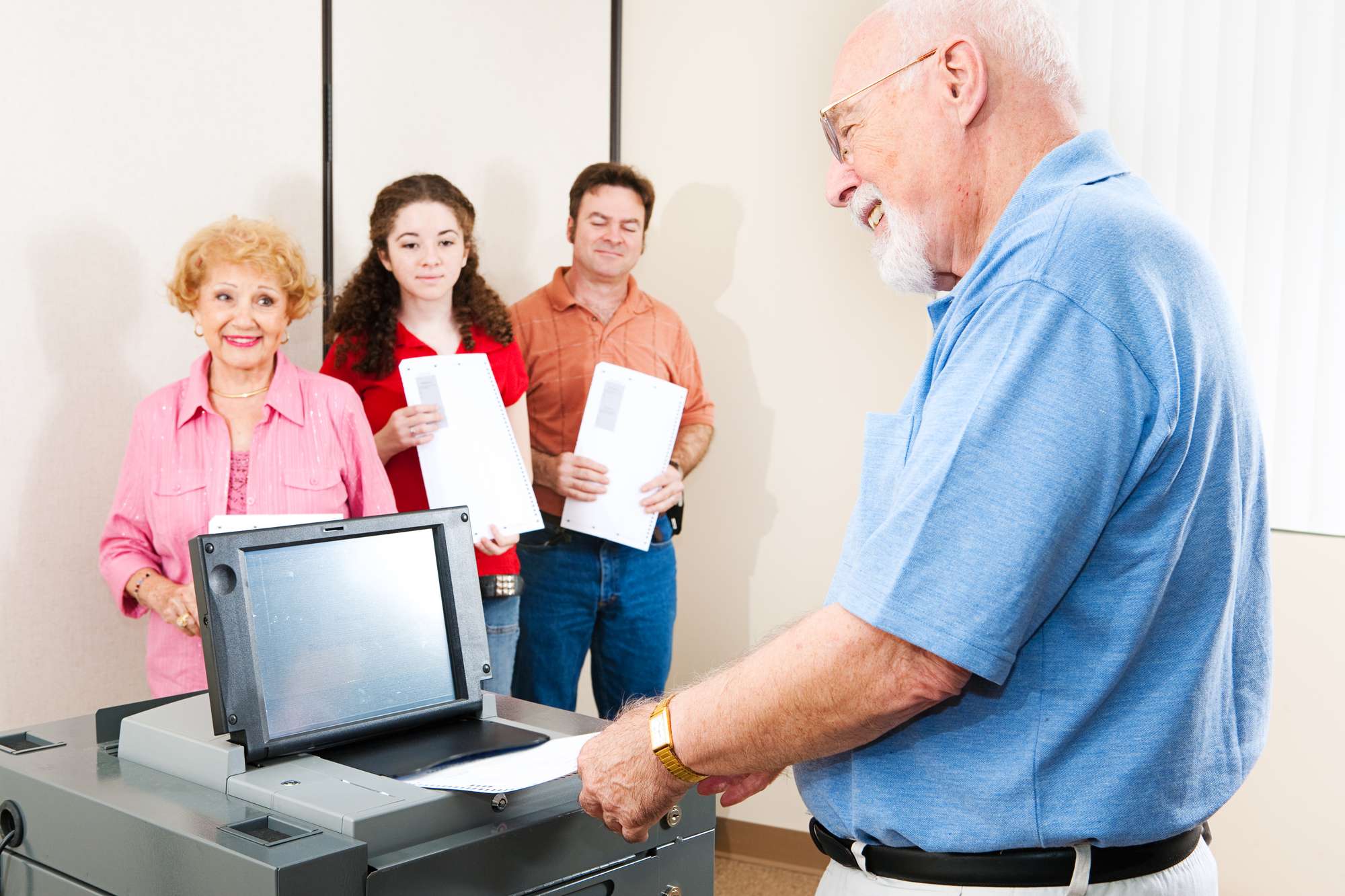 Blog / Simplifying Municipal Elections with IT

Advancing technology has transformed almost every aspect of our society, but there is one democratic institution that hasn’t kept up, and that’s the fundamental act of electing leaders and making decisions via accurate and secure elections.

There are actually several good reasons electronic and online voting haven’t made their way to the provincial and federal levels yet, and the Elections Canada website features a robust and in-depth research review paper going into detail about the limitations and problems of implementing it on a national or provincial scale. However, despite the threat of hacked results, fears of damaging election integrity, and the conclusively disproven claims of fraud levelled at Dominion voting machines by a particularly peculiar previous president, there remains one simple reason why electronic voting isn’t seriously considered at the federal or provincial levels, and that’s the sheer simplicity of the ballots.

After all, in the vast majority of elections, citizens cast a single vote for a single representative. It doesn’t matter if you’re voting for your federal MP or your provincial MLA (in Alberta), you usually place a single X beside the name of a single candidate to represent you.

Conversely, when it comes to municipal elections, most of us are choosing not just a mayor, but also a ward representative for city council. And a public or catholic school board trustee. And local ordinances. And referendum questions. And senate appointment nominees. And and and. In fact, there were so many questions to be answered in their last provincial election Albertans needed two ballots to answer them all.

If this sounds strange to you, don’t worry; you’re not alone. After all, federal and provincial elections get all the headlines and highest voter turnouts but local elections, which typically have the most impact on our day-to-day lives, go largely ignored by the electorate. The elections people seem most interested are in fact the ones least likely to be improved by electronic voting because, despite their higher turnout, tabulating the results of a single question (who should represent a given constituency) is far simpler than having to accurate record five different responses to five different questions, some of which may offer the voter even more options.

With multiple complicated ballots, municipalities have the most to gain by streamlining elections with electronic voting. The ability to program a machine with a sequence of operations to make ballots easier to understand and respond to can do wonders for reducing voter errors and unintentionally spoiled ballots, to say nothing of the speed and accuracy it brings to the tabulation process. However, there’s a lot more to implementing electronic voting than you might think.

That’s because there are multiple options and requirements at almost every stage of the process. First, you need to decide if you want to use just electronic tabulators, or invest in voting machines themselves. The former are substantially less complicated, but you still rely on physical ballots and give up the option of guided voting prompts. Voting machines themselves offer these options as well as automated and auditable tabulation, but require complicated and robust electronic defenses and networks to ensure the integrity of the election.

The complications don’t end there though. Municipalities also need to have the right digital infrastructure to support the process. It’s not enough to just have a machine collect ballots; it needs a way to communicate results reliably and safely. Election offices need to be able to handle the traffic. And although the legislation, like adoption of the technology, is still in its infancy, election officers still need to ensure minimum standards are in place and compliant relevant privacy laws.

Fortunately although the requirements for implementing electronic voting in its most robust form are highly complicated, they’re not out of reach for most organizations. Untangling the mess of connections, determining which machines use which resources and are most compatible with existing systems, the logistics of distribution for election day, and other challenges make electronic voting feel like it’s reserved for cash-flush governments and legislators’ chambers. However, in actuality, with the right IT team helping with the implementation, bringing electronic voting to municipal elections is easier than ever.

If you’re municipality is considering adopting electronic voting for its next election, contact TRINUS for help upgrading your infrastructure, finding the right machine for your purposes, and securing your network for election day.

PreviousPrevious post:Insuring Yourself Against Cyber War
NextNext post:Three Dark Horse Technologies To Keep An Eye On