Our Favourites From CES 2023 - TRINUS 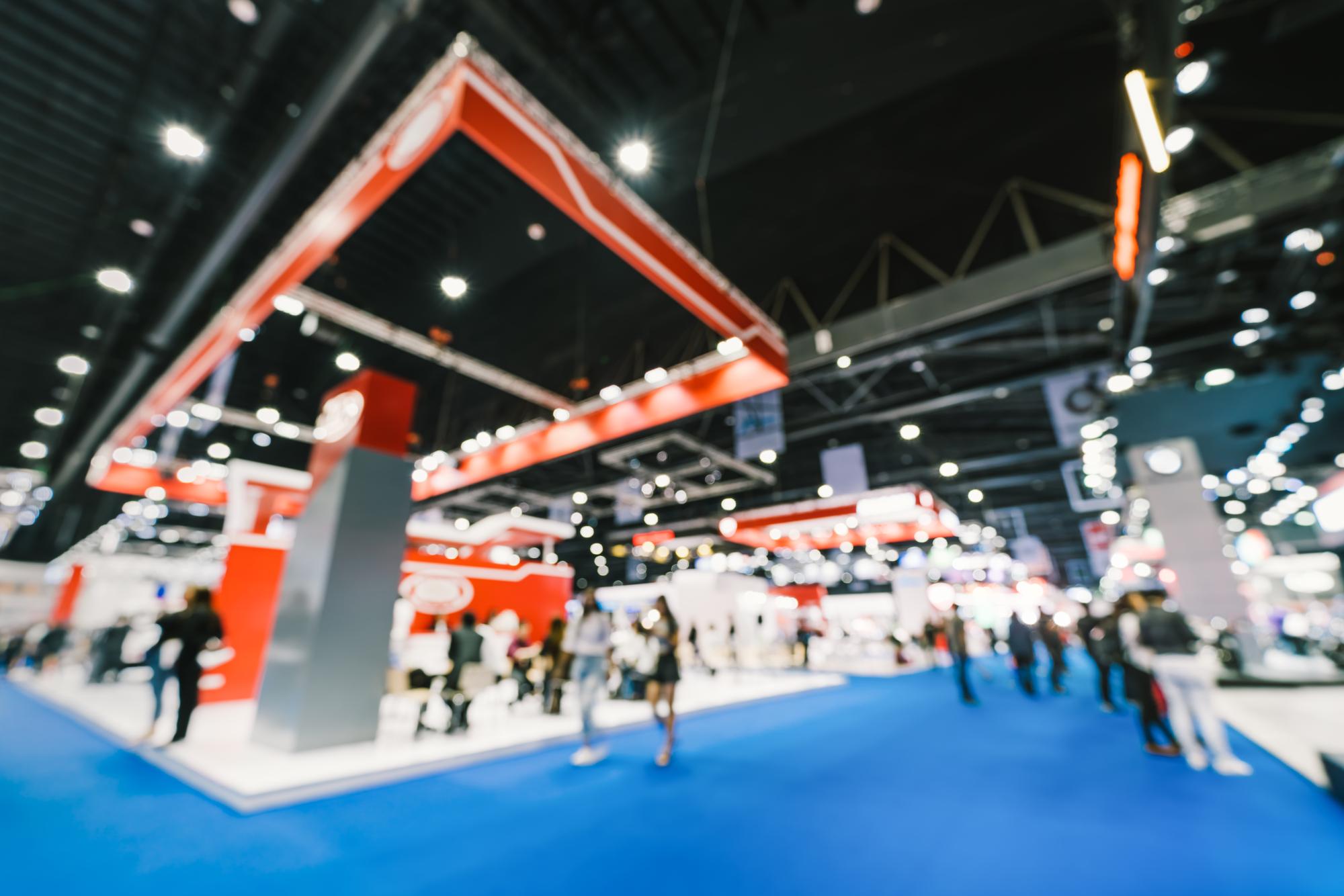 After a few quiet years, CES 2023 has demonstrated the famous tech show still has legs.

In case you’ve never heard of it, the Consumer Electronics Show is one of the biggest technology tradeshows and tech events in the world. Every year tech companies and manufacturers flock to its floors to show off the latest and greatest in technological gadgetry. Unfortunately, like many other events, it was tossed into a virtual environment when the world first caught COVID (which you think wouldn’t be a problem for a technology convention with a large focus on virtual and mixed reality, and yet it was). The subsequent 2022 show was frankly underwhelming, and while there are always a few goodies, it mostly passed without anyone noticing.

Fortunately, the show seems to have returned to form with CES 2023, with plenty of new products and concepts on display. To be clear, it is the Consumer Electronics Show so the products aren’t exactly aimed at small businesses, health clinics, and other organizations, but we think managed to find enough productivity gadgets to justify your time, and if we missed something, let us know in the comments.

One more point before we dive in; we’re not endorsing any products or companies and won’t be publishing webstore links. Watching live feeds and remote demos isn’t nearly the same as getting real firsthand experience with a product so we just can’t honestly review any of these items. Instead we’re just pointing out a few of the cool concepts and products we’ve seen in the high-tech office space… space. Now, without further delay, let’s dive into our five favourite gadgets from CES 2023.

First up is the eKinekt bike desk from Acer. It’s such a wonderfully simple concept you understand it instantly, and yet it comes with plenty of useful features you might not initially think about, primary among them being that the desk actually harnesses the energy from your pedaling to charge devices and power the machine.  You can start a breezy ride or put that tapping foot energy to work whenever you want, plus it’s got an extra-wide work surface, LED charging indicator, and of course, the obligatory cup holder.

Microchip manufacturer AMD made their presence known by presenting their new Ryzen 7040 series microchips featuring built-in AI. First, although not new to CES 2023 the idea of building AIs directly onto microchips is an intriguing concept. What makes this news at least somewhat significant is the fact that these chips will bring similar advantages to Windows machines which, regardless of what ecosystem you prefer, is still inarguably far more common in most office settings, so the cumulative potential impact could be more dramatic than first suspected.

External monitors have found plenty of success for workers on the go, but Xebec’s new model is upping the game. Not only does adding a third monitor (by which I mean a second external monitor) the next logical step in the external monitor evolution, but they’ve included other bells and whistles like a kickstand to keep your setup balanced and exceptional adjustability for improved viewing from a variety of angles.

The IoT was out in force at CES 2023, and while yes, we admit, we might have made fun of mundane objects like toasters being given the smart treatment in the past so we might have to eat our words. But then again, this is coffee we’re taking about. Camaraderie around the coffee maker first thing in the morning shouldn’t be the only thing keeping your business together, but it can’t hurt, so we’re making an exception for these percolating preparers of the precious potable. Best in show when it comes to coffee is no doubt a personal preference for many, so you’ll probably find fancy grinders on most lists, but for an office, the FlexBrew Trio’s ability to brew an entire carafe or single serving or a K-Cup seems like a promising direction for the smart coffee/kettle industry to be headed.

Although it might seem like Dell is looking to put technicians out of a job with this unique product concept, we have to admit, it’s still a pretty wild idea. First demonstrated back in late 2021, Concept Luna is taking the idea of easily-serviceable machines to the next level with this almost modular laptop. It’s surprisingly sturdy for a device held together by some seems to be incredible engineering magic, coming apart into just a few core components (keyboard, screen, hard drive etc.) in a matter of seconds just by sticking a pin into the keyboard. And it goes right back together again just as quickly. For now, Dell claims Concept Luna is about making easily serviced devices that you can simply swap parts out of, and that’s no doubt true, but the possibilities for easy modular upgrades and peripherals shouldn’t be overlooked.

And that’s it for our takeaways from CES 2023. Of course, as always, if you’d like help upgrading your offices with a high-tech digital transformation, feel free to contact us and get yourself some stress-free IT.