Five IT Myths You Might Be Falling For - TRINUS 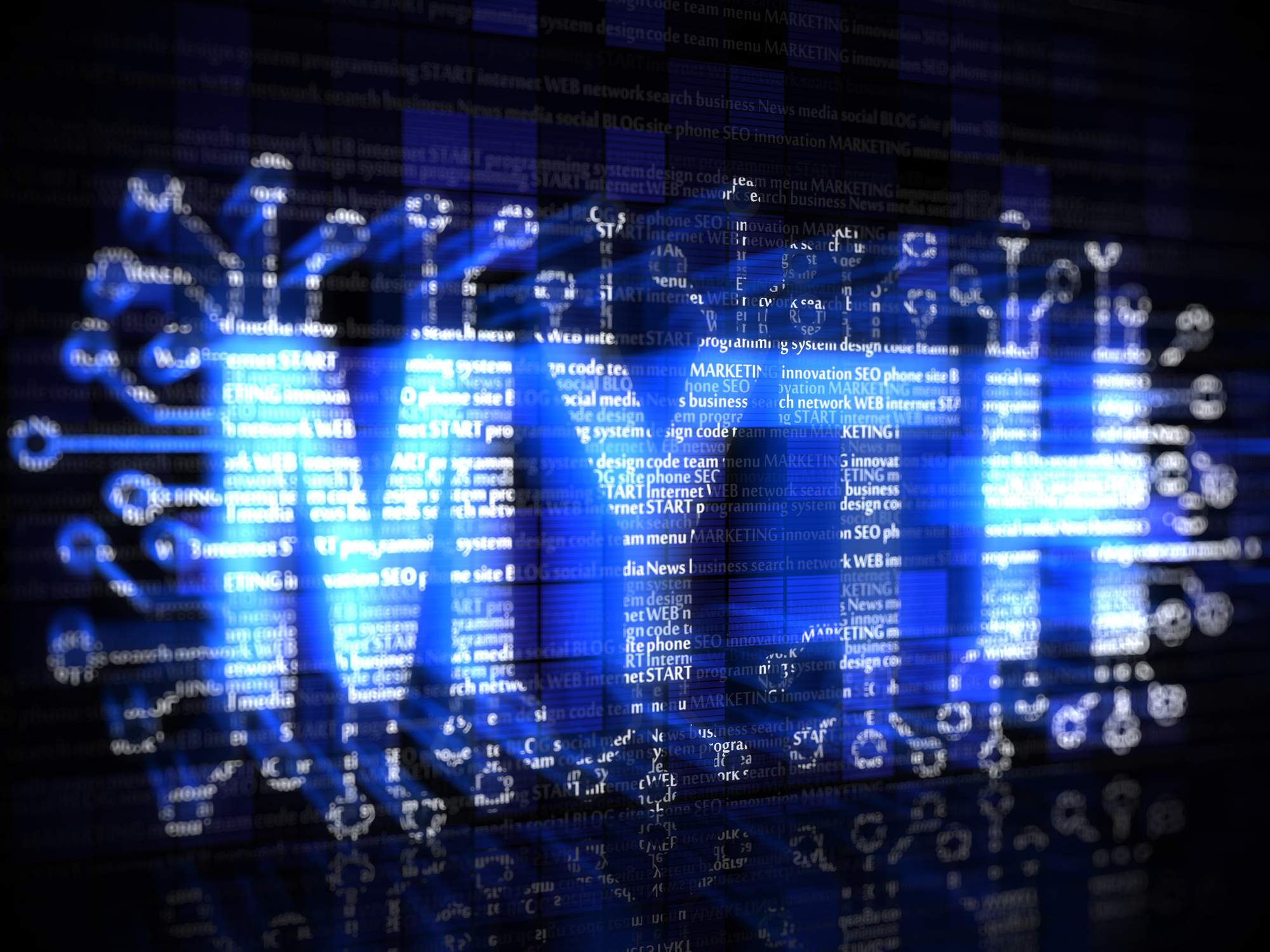 Blog / Five IT Myths You Might Be Falling For

Let’s put the record straight about a few IT myths floating around.

Technology can be incredibly complicated, and will only get increasingly so as it advances. As a result, the whys and hows of information technology often get translated into analogies and similes that get the jist of things right but miss key details. Then, as they float around the internet, they gain popularity but the details get further obscured until eventually what started as an insightful comparison becomes a baseless myth. That’s why we’ve decided to try and put an end to a few of the more dangerous and persistent IT myths out there right now.

The usefulness of antiviral software

Apple’s ecosystem of devices might seem immune to infection from malware, but that is most certainly not the cases. Sure they’re relatively rare, but any computer and any software can be hacked. It has never been true that Apple products, either software or hardware, are immune to attack, so even if you’ve decided to build your business around macOS and iOS technology, you’re still going to need protection.

If you’re one of those people who does everything by the books and then watches in amazement as cavalier coworkers seemingly rip USB sticks from their slots with no care for the “eject USB key” sequence, I’ve got bad news; they’re right. Now, to be fair, if you casually pull your device out of its slot while it’s being read or written to, you are likely to cause serious damage and data corruption. However, the eject sequence is mostly just a final precaution. As long as the key’s not literally in direct use at the time, go ahead and pull it free at your leisure, as long as you don’t try to hold anyone else liable as it’s not entirely a myth.

As far as IT myths go, this is one of the most common. Don’t let Chrome’s undercover mode fool you; going incognito doesn’t actually do much to protect your privacy. Sure it can be nice not to have your history clogged by searches for My Little Pony toys when you’re looking for a child’s birthday gift, but your browsing history, cookies, and other temporary internet files are the only things incognito (or any browsers’ private mode) prevents being recorded. Your work, ISP, or the sites you visit while in incognito, will still be able to track you.

The recycling bin is where data goes to die

Actually, this last one is true, but doesn’t work the way you think. When you mark items for recycling they go to your recycling bin, and when you empty your bin, those files all get deleted right? Wrong. They get marked as available for being overwritten. Depending on how long ago the bin was emptied and how much of your memory has been used, even files that have been emptied from the recycling bin can still be recovered with the right tools, provided it hasn’t been overwritten yet. Admittedly this one is more a nifty thing to know than a serious threat, but it’s still a myth that recycled files are utterly unrecoverable.

There are plenty of other IT myths out there, and these are just some of the most common. If you’re in need of some IT advice for your growing SMB, health clinic, or municipality, contact a TRINUS IT representative today. We’ll be happy to talk you through the ins and outs of IT so you know you’ll be getting some stress-free IT.