Drive With Your Eyes Open - TRINUS 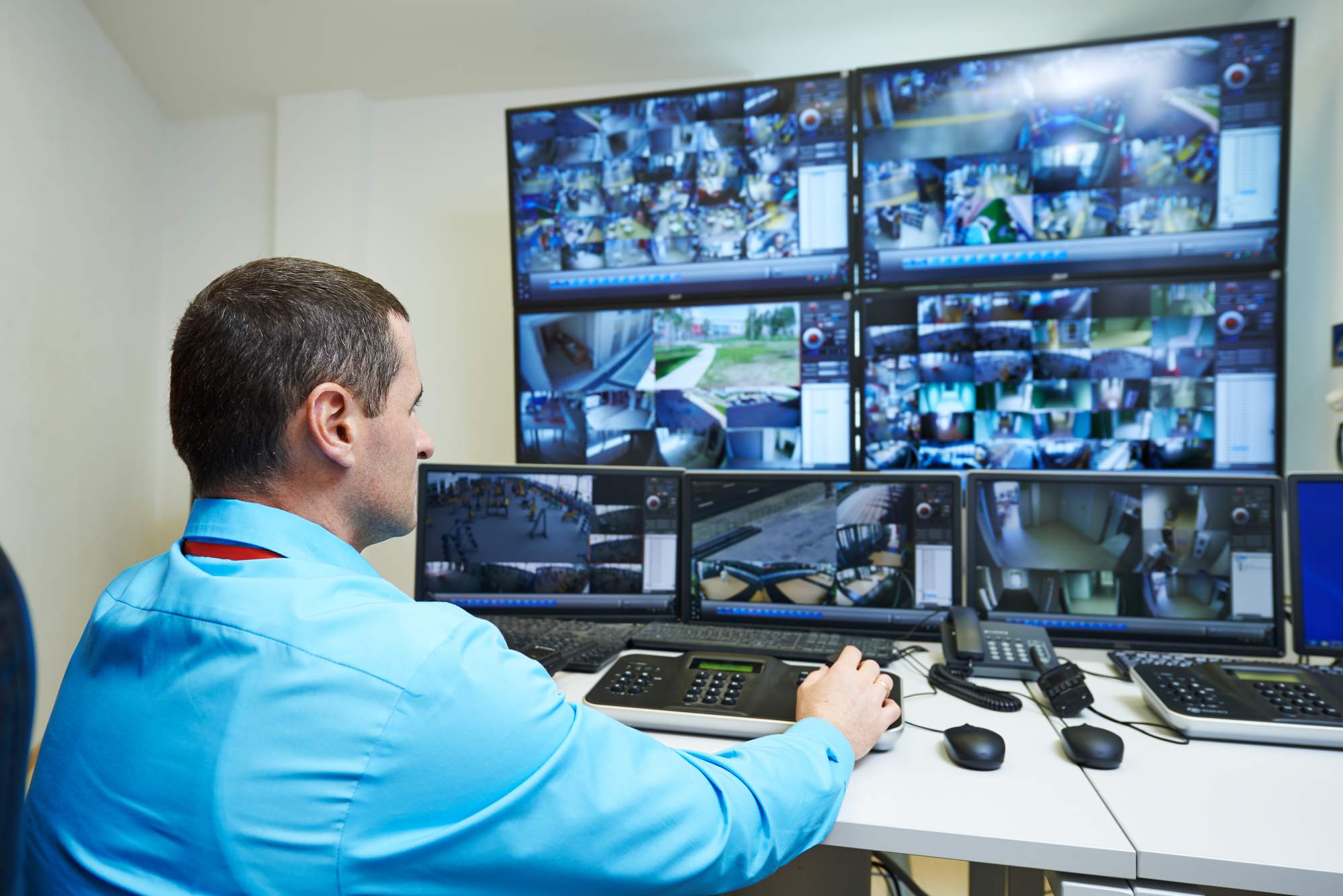 Blog / Drive With Your Eyes Open

Keeping an eye on your organization’s security requires focus and attention.

When it comes to protecting your organization, there are some common, almost universally understood requirements. Installing a firewall at the edge of your network is both an obvious security requirement and an obvious example. It’s the same when it comes to installing antimalware software. We all know it needs to be done, and they’re great because once they’ve been setup you never have to worry about them again.

Except that’s not the case at all.

Keep your eyes on the road.

Real world security isn’t about just installing video cameras to watch sensitive areas of a facility; there needs to be someone to monitoring those feeds as well. Similarly, cybersecurity isn’t just about installing antimalware and then ignoring it. You need to keep tabs on what’s going. Likewise, there’s generally no consideration given to monitoring a firewall unless it’s interfering with someone’ work. This assumption that everything’s working fine even if there’s no obvious problem is, well, just plain wrong. What’s worse is that it’s often difficult to obtain the resources and equipment needed for regular cybersecurity monitoring, even though a malfunctioning firewall could easily result in your entire network going down and cost you substantially more than it would have had you been proactive.

Firewalls, antimalware, and other security software are great when they work properly, but terrible if they don’t. Malfunctions are often preceded by warning signs that something is amiss, such as failing signature updates and slow performance. Many cyberattacks are accompanied by obvious warning signs like lots of IPS warnings or consecutive failed login attempts. If you’re not even looking for the warning signs then it’s a safe be that sooner or later you’ll suffer a costly, potentially catastrophic failure.

The Tempest holds the quote for this weeks newsletter; “We are such stuff as dreams are made on; and our little life is rounded with a sleep.”