Crypto-Miners: The Sneaky Malware - Not Every Infection is Noticeable... | TRINUS 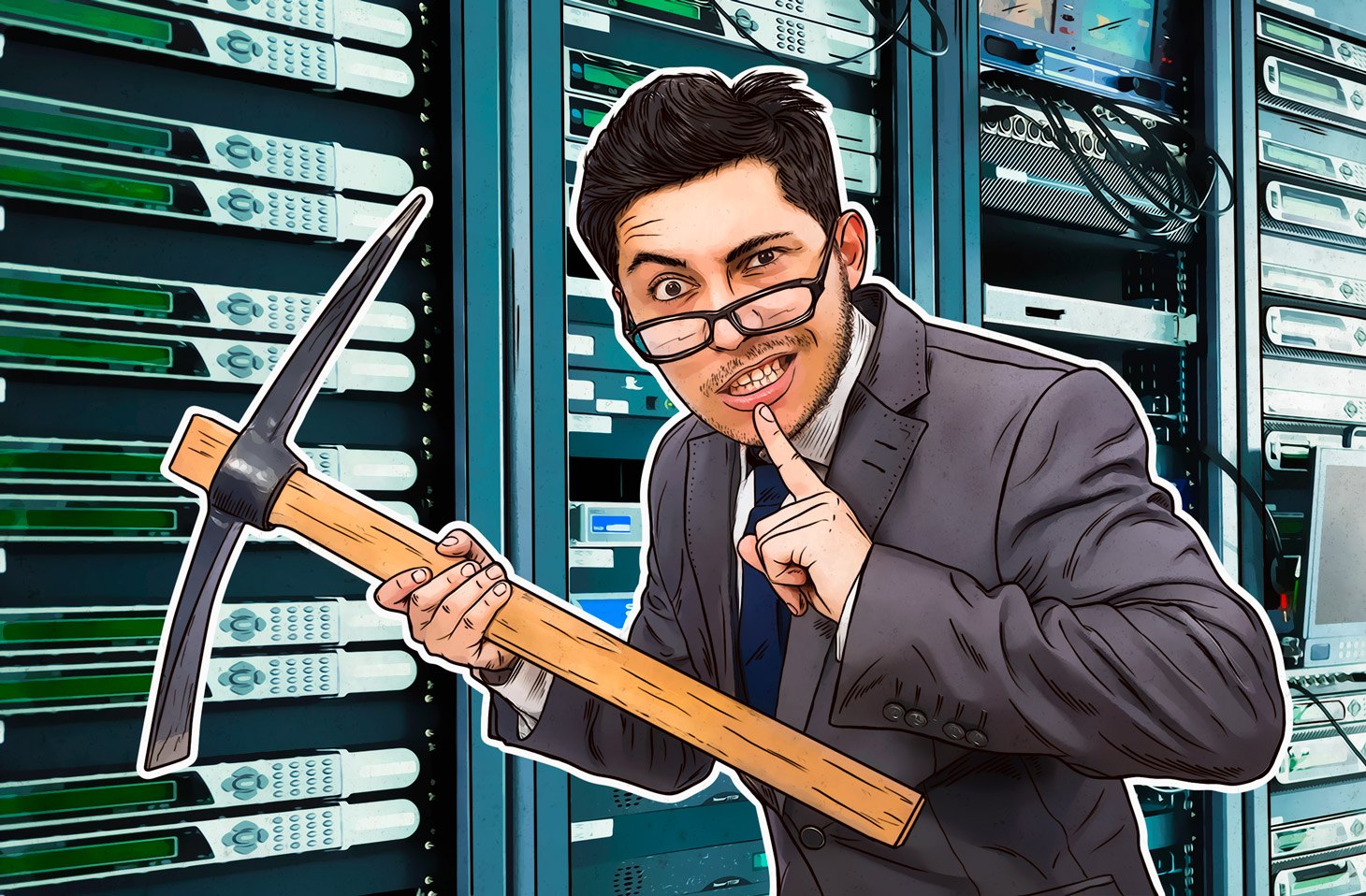 Blog / Crypto-Miners: The Sneaky Malware – Not Every Infection is Noticeable…

I’ve talked a lot about different subjects in my newsletters.

You hear about Ransomware a lot, because the impact is very easy to see. When Ransomware infects machines, it encrypts the files to prevent access. It can even render the machine unusable. The business impact of an infection of this nature can be huge. Stories about massive Ransomware infecting an entire network often show-up in the news.

Today, I would like to write about a piece of Malware you don’t hear referred to that often, called “Crypto–Miners.” These are a family of Malware that steal the CPU resources of a computer, in order to mine an electronic currency (like Monero or Bitcoin.)

That may have sounded like gibberish, so let me explain it a bit:

I’m sure most have heard about Bitcoin. The question, though, is: “What IS it?” Well, have you ever thought about what’s in your bank account? It’s not like you have a vault somewhere with a pile of coins. It’s a number on a spreadsheet stored in a computer.

These days you rarely need to pay with actual physical cash. There are options like Debit cards, Credit cards and E-transfers, to list a few. E-currency is no different then that.

What is the value of a specific E–currency?

That’s a bit harder to explain. Real currency for countries has its value determined through things like availability, GDP, Gold reserves, and several other factors. The primary take-away is that the value of a country’s currency is heavily-based on things that exist in the real world.

E-currency is different, because there’s nothing in the real world that is used to set the value. So, it’s kind of like the stock market, where the currency value is determined mostly by the amount of activity. Some E-currencies tried to have their value set to be the same as real world currency. In short, the value of a specific E-currency varies drastically, from one currency to the next.

How do you “mine“ E-currency?

With real world currency you create more of it by simply printing more. E-currency is more like a natural resource than an actual currency. If you could simply poof Bitcoins into existence, they would have no value at all.

In order to make the coins valuable, you need to put some effort into obtaining them. In the process, you also effectively limit the supply. This effort needs to be done by computers, and computers are nothing but numbers. So, the effort to mine coins means having computers solve mathematical puzzles.

Well, that‘s the basics of E–currency. So, what does this all have to do with Crypto–Miners?

Unlike Ransomware, a Crypto-Miners’ infection is designed to run in the background and not get noticed. It doesn’t encrypt files or make your computer crash or anything of that sort.

What they do is use your CPU to crunch numbers and mine for coins. The exact currency depends on which Malware brand you are infected with. The impact on a user would simply be that the machine runs slowly, so it can be hard to tell if there’s an infection.

Normally, a computer’s CPU (Central Processing Unit) isn’t very good at mining for coins. CPUs are general purpose in design, since they interact with every aspect of your computer. Crunching numbers is better done by graphics’ cards with their GPU (Graphics Processor Units.) A GPU is specifically designed to do number-crunching, so there’s no overhead for dealing with devices like hard drives. That’s why Crypto-Mining setups have multiple high-end graphics’ cards.

Now then, even though a CPU isn’t very good at mining for Crypto-Coins, the reason that Malware like this exists is because of numbers. You could pay thousands of dollars for a specialized Crypto-Mining setup and for the electricity to keep it running, OR you could infect tens of thousands of computers (or more) to do the mining for you. If you look at it that way, even though a CPU is not efficient, you more than make up for this with the number of infections. Given the billions of devices that could be targets for infection, the existence of Crypto-Miners is a no brainer.

Should you have any questions about Crypto-Miners, please reach out to your TRINUS Account Manager for some stress-free IT.

By Kind Courtesy of Your Friendly Neighbourhood Cyber-man.