What are content delivery networks and why do you need one? - TRINUS 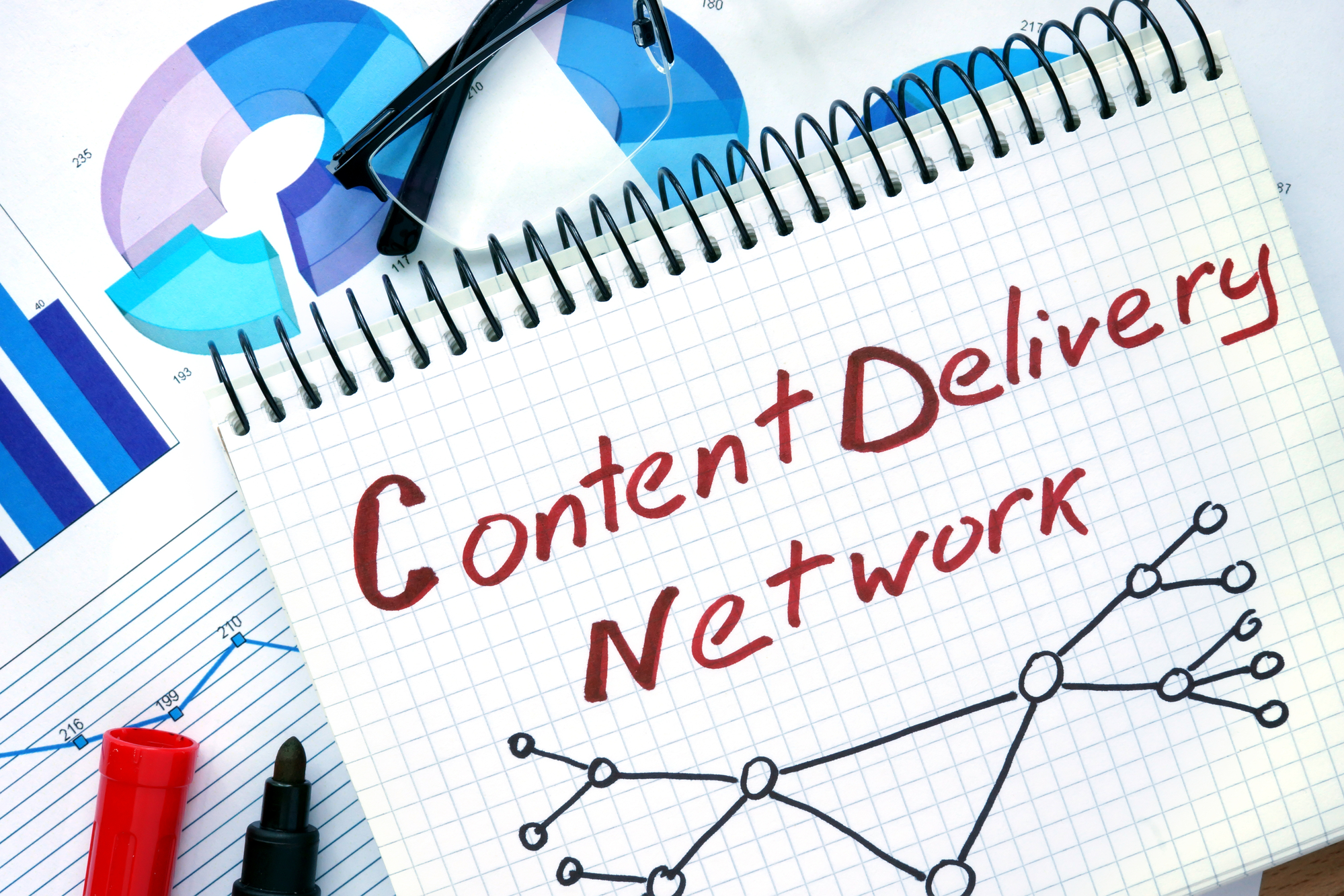 Blog / What are content delivery networks and why do you need one?

When it comes to the internet, pretty much everything is about speed, speed, and more speed. There’s no arguing that security is (and should be) a primary concern, but realistically, end users prioritize speed over safety most of the time. That’s one reason why website loading times are important to Google’s ranking algorithm and 5G is on the rise. As part of this ongoing push for faster and faster data transmission, a relatively old technology is seeing a resurgence in popularity, specifically Content Delivery Networks, or CDNs.

What are Content Delivery Networks and how do they work?

Let’s be clear, Content Delivery Networks never really went away. A huge amount of internet traffic is already routed through them, and you’re virtually guaranteed to have interacted with/through one already. In fact, Statista projects that up to 77% of internet traffic will be carried by CDNs by 2022.

That doesn’t mean they don’t have history though. CDNs came on the scene back in the late ’90s as a means to improve website performance and that remains their purpose to this day. They’re networks of proxy servers distributed across a geographic region with the majority of them stretching across the globe nowadays. These proxy servers cache data for faster distribution to machines in their region, rather than requiring them to reach back to the original host. For example, a user in Ontario browsing a British website is likely getting their content from a proxy server in Toronto instead of sending requests and receiving data from all the way across the Pacific.

So what’s changed in recent years that’s fueling CDNs’ modern popularity? Primarily the relatively new capacity for caching dynamic as well as static content. You see, originally CDN proxy servers only cached images, video, CSS, or other content that didn’t change based on user input. Modern CDN servers can handle dynamic content that changes frequently and thus requires server logic to process, such as updates to online shopping carts, changing stock prices, news headlines, and sports scores. Personally identifiable information is sensitive and still required to pass through an origin server, but that has more to do with regulations than capabilities.

What are the benefits of modern Content Delivery Networks?

Despite their evolution and new features available from the newest generation, CDNs’ primary purpose remains improving website element load times. However, they improve substantially more elements’ load times. There are clear benefits to improved site load times and they’ve been well documented, including better positions on SERPs, fewer abandoned browsing sessions, and a better user experience. However, CDNs also offer plenty of other perks, including:

What are their downsides?

CDNs are essential to today’s internet, but they’re not without their drawbacks, mainly due to cost, complexity, and possible failure points. Make sure you understand them before committing.

Who should use them?

CDNs are already in widespread use so there’s no arguing there’s a place for them in practically every organization. However, they do lend themselves to use by:

If you’d like to learn more about Content Delivery Networks and how they can help your organization, contact a TRINUS account manager today. We’ll be happy to help consult, configure, and deploy the right CDN for your organization.