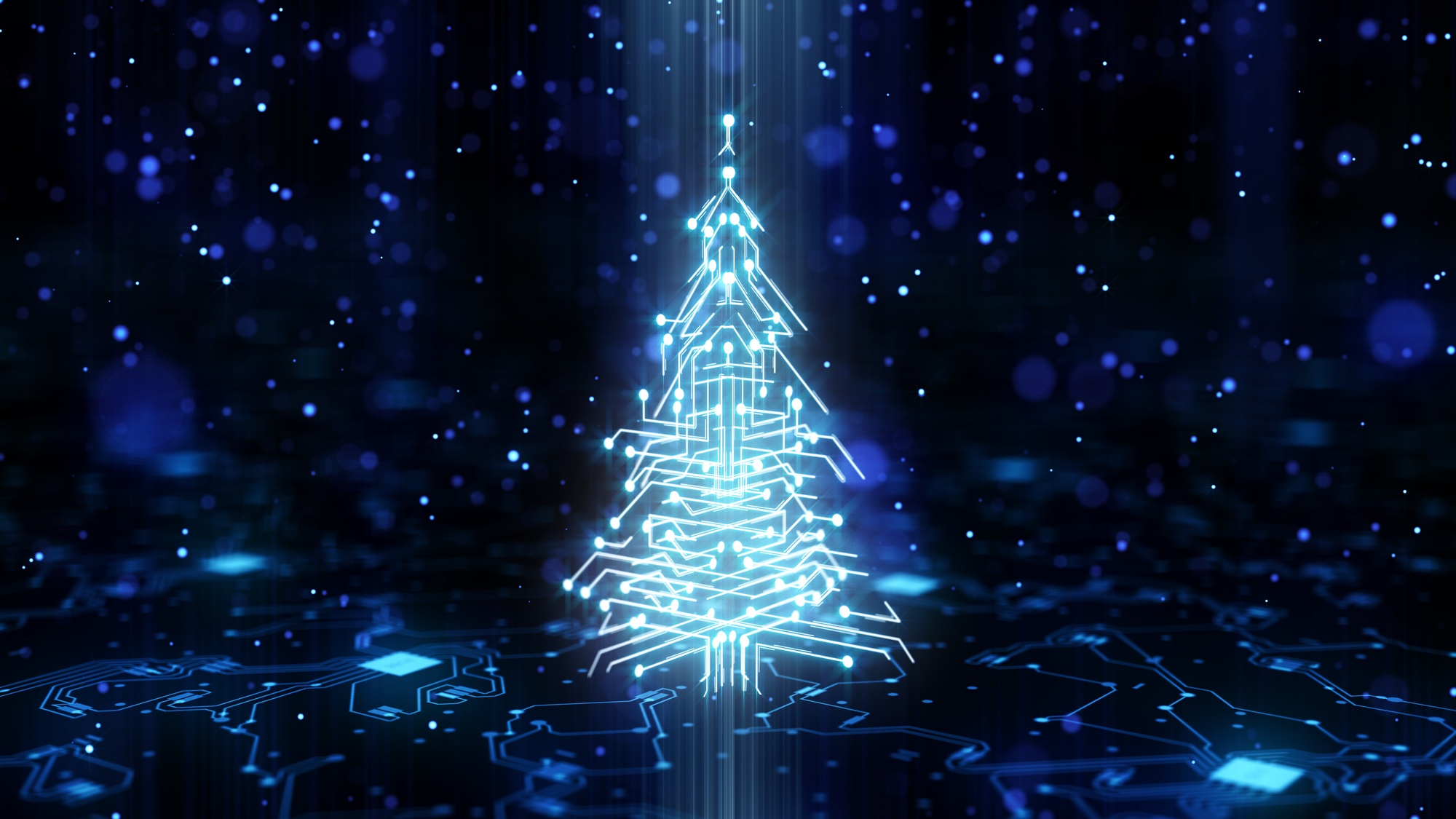 Last year I wrote a fun little version of The Night Before Christmas. This year I thought to continue that tradition with some reworked Christmas carols.

To the tune of Have Yourself a Merry Little Christmas.

Have yourself a merry little Frag war
Let your ping be fast
From now on that traceroute will be finished right
Have yourself a merry little Frag war
May your traffic flow
From now on those packets won’t be dropped I know
Here I am as the Administrator, Happy privileges I adore
Privileges that are dear to me
Will be used by me once more
Through the years the servers will keep running
If I will allow
Maybe I’ll restart them for a kick some how
And refill my glass of Rum and Eggnog now.

To the tune of Santa Claus is Coming to Town.

He’s not sure if it’s sleeping
it could be on or off
The hard drive could be bad or good
So be good for goodness sake.

And now, a traditional quote from Shakespeare to wrap this up with a bow, this one from Richard II: “Lay aside life-harming heaviness, And entertain a cheerful disposition.”

Merry Christmas Everyone! Courtesy of Your Friendly Neighbourhood Cyber-Man.

PreviousPrevious post:Planning your 2022 IT Budget
NextNext post:Do You Have Any Resolutions For The New Year?