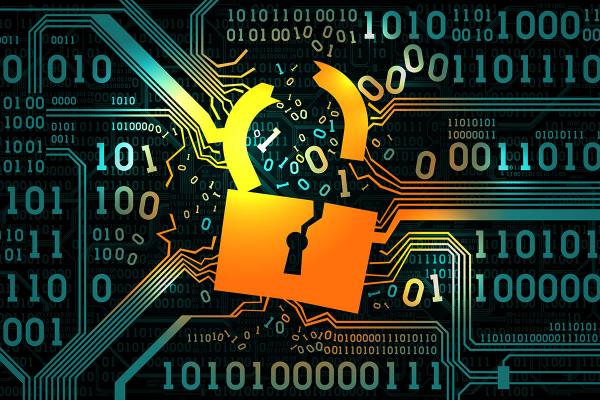 In conjunction with this announcement, Microsoft has released security updates to correct the vulnerability and documentation detailing the vulnerability and the associated fix. These updates require that an Exchange Server be updated to the most recent “Cumulative update” version (CU) before they can be applied.

This vulnerability does NOT impact Office 365 email services. However, organizations that have an on-premises exchange server deployed in a hybrid configuration with Office 365 are still required to update to protect against this vulnerability.

Trinus is treating this vulnerability with the utmost urgency and will be applying these updates to our hosted email infrastructure ASAP.

If you have any questions regarding this vulnerability to the Trinus response, please feel free to contact us.