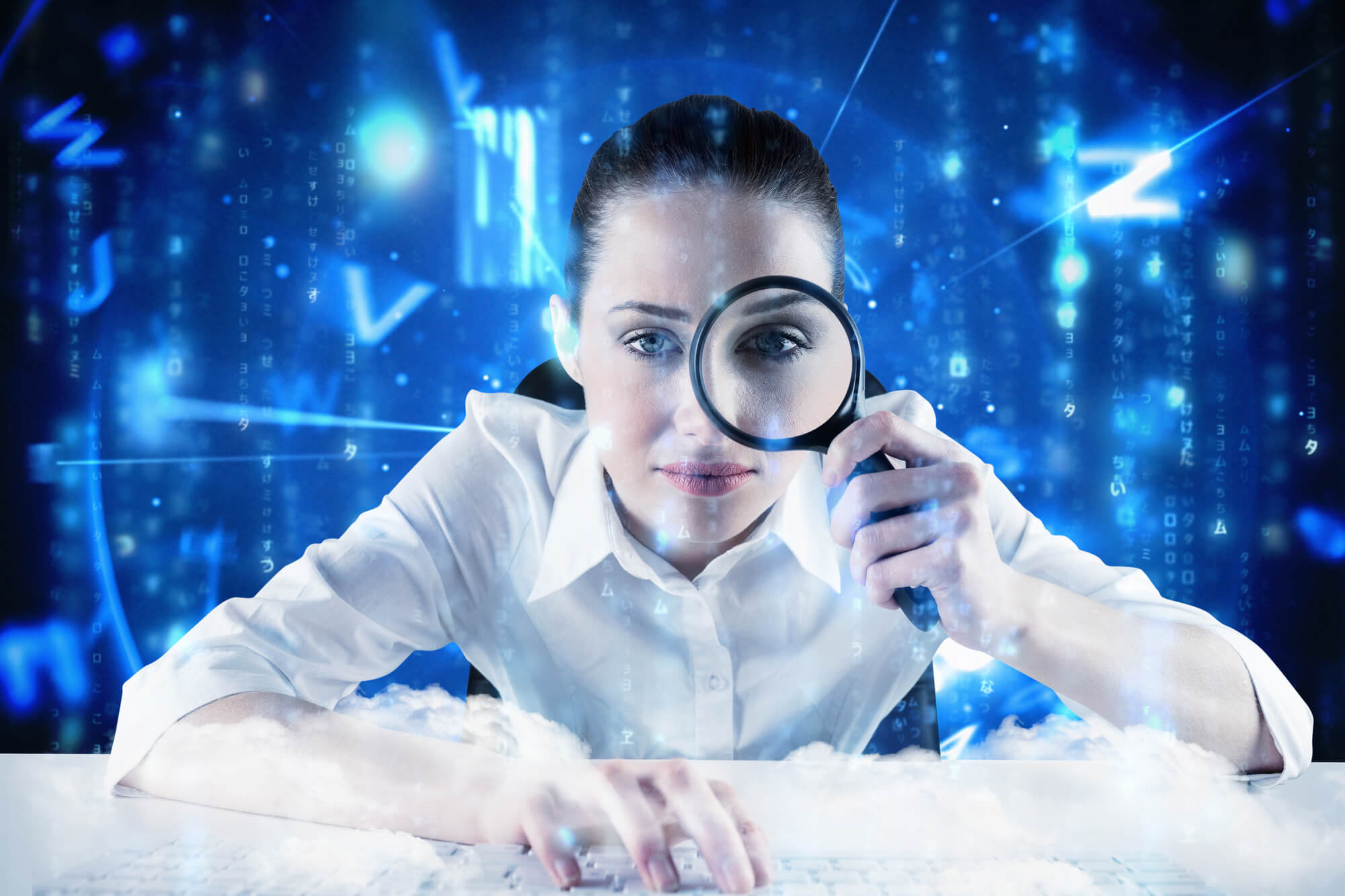 One of the most significant advancements in IT in recent history is the development of cloud computing and storage. Although technically a theoretical framework originally developed in the 60s, most industry insiders agree that the term was first introduced to the world by Google back in 2006, with true computer clouds for businesses beginning to come online shortly thereafter. That means its been roughly 15 years since the idea of cloud computing started being popularized.

Clouds were quickly adopted by both for individuals and organizations. Unfortunately, as often happens when our society gets its hands on a shiny new toy, some people’s initial misunderstanding of the cloud has lead to the spread of several myths about it. Today we’re going to debunk three of the most common misconceptions about using clouds for businesses.

Myth #1: The cloud is less secure than onsite storage

It’s easy to understand how this myth got started, as the term “cloud” does make us think of it as a loose collection of ethereal data. Although this might have been a real concern during the early days of cloud computing, it most certainly is not the case anymore. While it’s tempting to think that two similar servers would have the same security profile regardless of where they are, the truth is that the safety of your data is much more dependent on your data centre’s security position. Although there is some small truth to the idea that you may want to keep a private cloud for sensitive documents and separate public cloud for everyday needs, in reality no cloud is inherently less secure than any other storage medium.

Myth #2: Other cloud users can spy on you

Again, falling for this myth is understandable since the “cloud” analogy can make us think of porous, permeable poofs of wet air. With this kind of image in one’s mind, it’s easy to understand why people might think other cloud users can peep at their data, or that bits and bytes might get swirled around. As you may have guessed though, it’s mostly untrue. Data centres use a process called virtualization to create partitions between their users’ data. It’s analogous to an apartment building; although you share an entire floor with other tenants, you’ve got your own private space. Unless your neighbour goes to extreme lengths they’re not going to be able to access your stuff.

Attentive readers will have noticed we said this myth is “mostly untrue” and that “extreme lengths” are needed to access your information. That’s because technically this myth isn’t a myth and is in fact reality. However, the threat is not nearly as pronounced as most people think. That’s because the process requires sophisticated tactics and are exceedingly rare. It’s so hard to pull off it’s just not worth hackers’ time and effort.

Myth #3: You can’t control where your data is stored

We’re not quite sure where this one came from or why it’s so widespread, but the myth asserts that international companies’ data migrates around the world and that your cloud provider decides where your data lives. The fear is understandable, as different jurisdictions have different data protection standards. However, the fact of the matter is that, although you may have to ask them, your provider should always be transparent about where your data is stored and how it is secured when traveling. If not, you may want to look into getting a new cloud provider.

TRINUS offers secure cloud services as part of our suite of services, so contact us today if you have any questions. Our experts can help you navigate all the confusion around clouds for businesses and debunk any other myths to find a solution that works for you.