The Microchip Shortage is Becoming a Major Problem - TRINUS 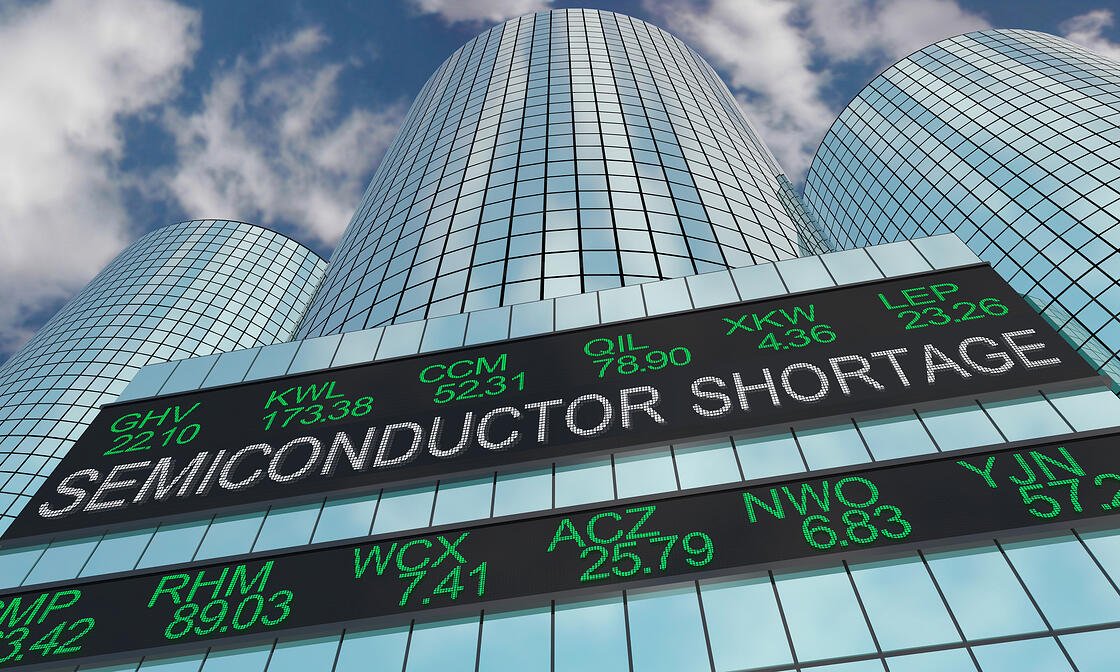 Blog / The Microchip Shortage is Becoming a Major Problem

As you may know, there is currently a serious global semiconductor shortage. Semiconductors are an important input for microchips, and so are subsequently causing a computer microchip shortage. Unsurprisingly the culprit was COVID, which not only caused and continues to force temporary plant shutdowns, but also drove much of the modern world economy to work from home. That caused a spike in demand for PCs and laptops, which in turn caused a spike in demand for microchips and semiconductors. Between the increased demand and ongoing shortages, prices are on their way up for consumers and managed IT companies alike.

Almost everything has been hit. Video game consoles were the first to face challenges due to microchip shortages, though automakers are the ones making headlines now. Nevertheless, televisions, smart appliances, pretty much the entire IoT (Internet of Things), and even dog grooming services are running into problems.

Computer hardware is especially vulnerable to these kinds of shortages and even though some manufacturers snapped up plenty of chips early on, the fact that the shortage has become ongoing is catching up to them. Some distributors are quoting up to six months for just a graphics card, and higher computer prices tethered to longer wait times are already a reality.

The main question for businesses is how the shortage is going to impact your current hardware investment strategy. Businesses and organizations that have been putting off upgrades may find themselves stuck between a rock and a hard place; pay more now to get the added productivity that comes with faster hardware built on the latest technology, or put off upgrading until the shortage clears and prices come back down. The problem with the latter strategy is that the future is unknowable. Yes, it’s unlikely there’s a nasty new pandemic in our near future, but who knows when the next cargo ship will run aground, or if a silicon shortage (or any other chip input shortage for that matter) may be looming on the horizon. Hoping for the best is a great mindset for life, but planning for the worst often makes better business sense.

Ultimately the decision whether to upgrade hardware sooner or later is going to depend on your organization’s exact use requirements, and how old your critical devices are. You may want to wait if you can reasonably expect to get decent reliability out of them for the foreseeable future, but if they’re already causing problems, then a more expensive investment now may be preferable to waiting; otherwise you’ll be continually paying for your old tech through lost productivity and potential customer impact by waiting for cheaper chips further down the line (possibly much further). What’s more, even if you do decide to upgrade sooner than later, you may be simply out of luck. TRINUS has great working relationships with everyone in our network of vendors, but that’s not necessarily true of all managed IT companies; you’d be surprised by how important excellent vendor relationships can be for navigating shortages. Even then, no amount of friendship is going to make the impossible happen. During times like these it’s simply not always be possible to get everything immediately so having a contingency plan for upgrades that may get delayed is also important.

Regardless of whether you’re in need of an immediate upgrade or would like to prepare for the future, it’s always best to get the professionals’ opinions. If you’d like to discuss what hardware upgrade options will suit your organization best in the current microchip climate, please contact your TRINUS account manager and we’ll be happy to help you out.