Security is Not the Same as Support - TRINUS 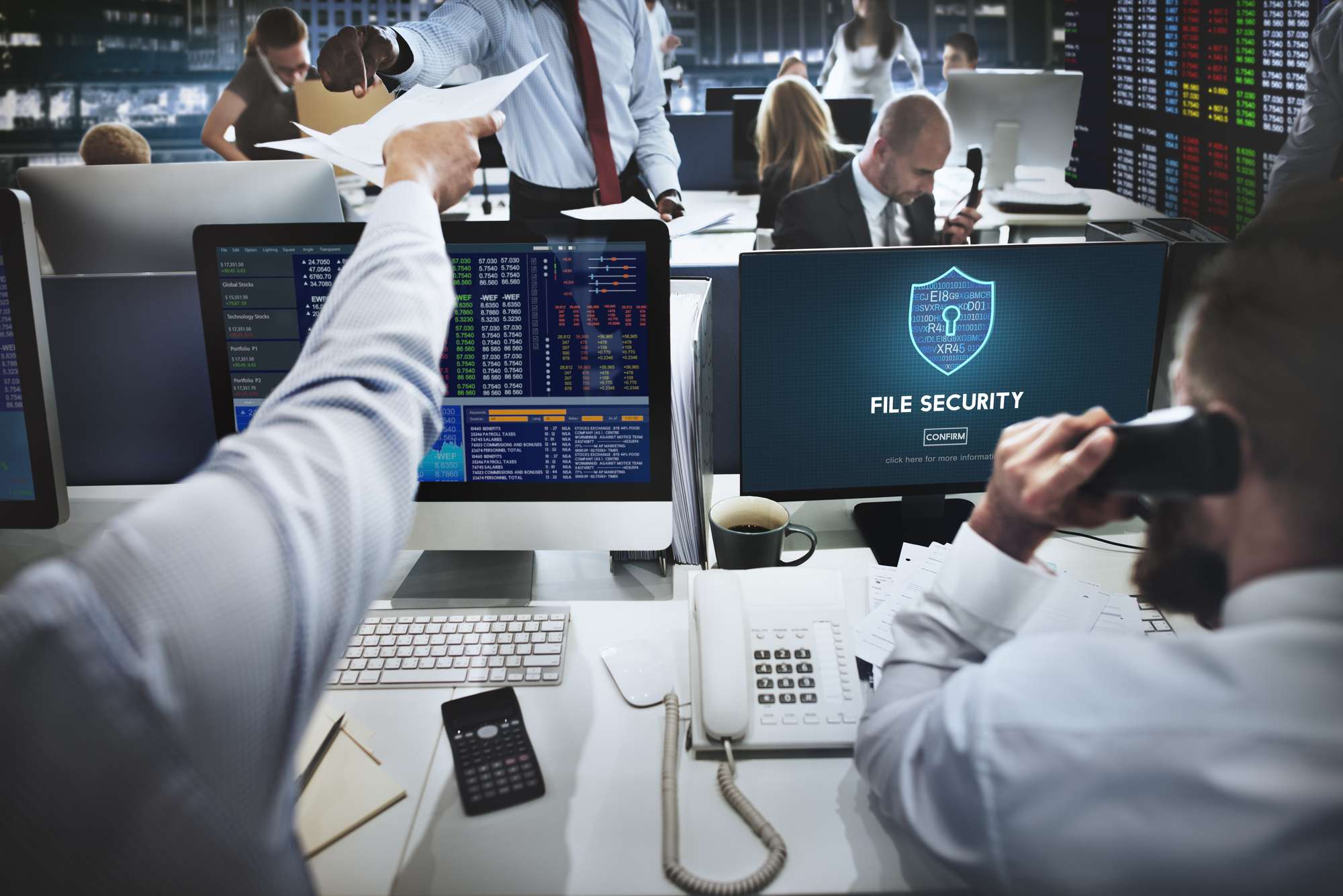 Blog / Security is Not the Same as Support

The prevailing attitude  when it comes to computers is one of support. That means people assume everything is fine unless there’s a problem, by which I mean anything getting in the way of people doing their job smoothly and/or normally. Often the only time end users interact with IT is when there’s something going on. That alone isn’t so bad; that’s the way support usually works.

The thing is, that’s not the way cyber security works. If you’re contacting someone because there’s an issue related to security, something’s probably already gone very horribly wrong. When it comes to computers most people are of a support mindset, so if there’s nothing that’s getting in peoples way that means there’s no problem. We all know, this is simply not true.

Having a support mindset is fairly common among SMBs and other organizations. Unfortunately there’s usually an assumption that goes along with it that IT is available on a whim because there’s nothing to do when everything’s fine. Not only is there always something to do, the whole reason users aren’t having problems is precisely because there’s a lot of background coordination with software and patches and licenses and all the other things that keep the bytes flowing freely.

As may have guessed by this point, I’m not a fan of the mentality of treating IT as support. Not only because of the issues that it causes with security, but also because of the problems it causes with projects. If IT is treated like support and departments just go out and buy a bunch of new computers and software, even if they’re the right ones for handling that department’s job, there’s still a very real possibility things won’t work properly because of some crucial IT element that was overlooked from the very beginning.

Sadly, these aren’t just stories. And usually it happens because someone treated their IT department like support and didn’t consult before pulling the trigger on a purchase.

Clearly, thinking of your IT department as support isn’t a productive mindset; Not only is it incorrect, it can also cause waste and cost you money. The best way to fix a problem is make sure it never becomes one in the first place. Treating your IT and cyber security as active participants rather than passive support improves the chances of projects’ success, can lower costs, and generally enhances everyone’s experience.

For today’s bit of Shakespeare I figured I’d go with a quote that felt appropriate for the weather outside. From the play Richard III, Act 1 scene 1, “Now is the winter of our discontent”.

If you have any questions about IT Security, please reach out to your TRINUS Account Manager for some stress-free IT.