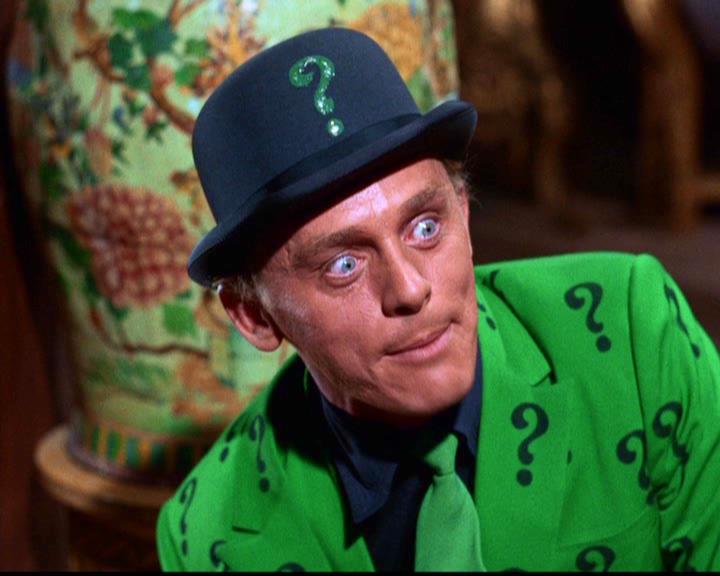 There’s a new vulnerability that targets Intel chips. It’s similar to the ‘Spectre’ and ‘Meltdown’ attacks, which made massive headlines last year, as you may remember. What’s interesting is that while this one is in the news, it’s not being talked about nearly as much.

This may be partly because it wasn’t leaked early. In any case, I think it’s worth telling people about them, due to their nature and impact.

Due to how they work, these new attacks (dubbed ‘Zombieload’ and ‘Fallout’) only impact Intel chips. The family of these attacks is called RIDL, which stands for “Rogue In-Flight Data Load.”

Patches are available now from Apple, Microsoft and for Linux OSes. As with Spectre and Meltdown, there will be a performance hit. The exact impact would depend on what exactly the computer is doing, so it’s impossible to be certain. The average estimate seems to be between 5 and 10%, but tests show it could be up to 40%! So, it could be a big deal, depending on what your computers are doing.

What is ‘Speculative Code Execution’?

To understand this, you need to realize just how fast a CPU is, compared to everything else in a computer. CPU’s can perform billions of operations per second, memory can do millions, whereas humans, on average, a dozen. This means CPU’s spend a lot of time sitting around waiting. So, SCE was created to allow CPU’s to make good use of Downtime, to try and predict actions that would be requested.

What kind of attack is ‘Zombieload’?

What kind of attack is ‘Fallout’?

Fallout looks at information recently written by the operating system. It’s not designed to do anything on its’ own, but this information could be used to leverage just about any other attack.

If you have any questions about RIDL, you can always reach out to your TRINUS Account Manager for some stress-free IT.