Networks Will Change and Grow Over Time - Old Solutions May Be Forgotten, but Are They Really Gone? | TRINUS 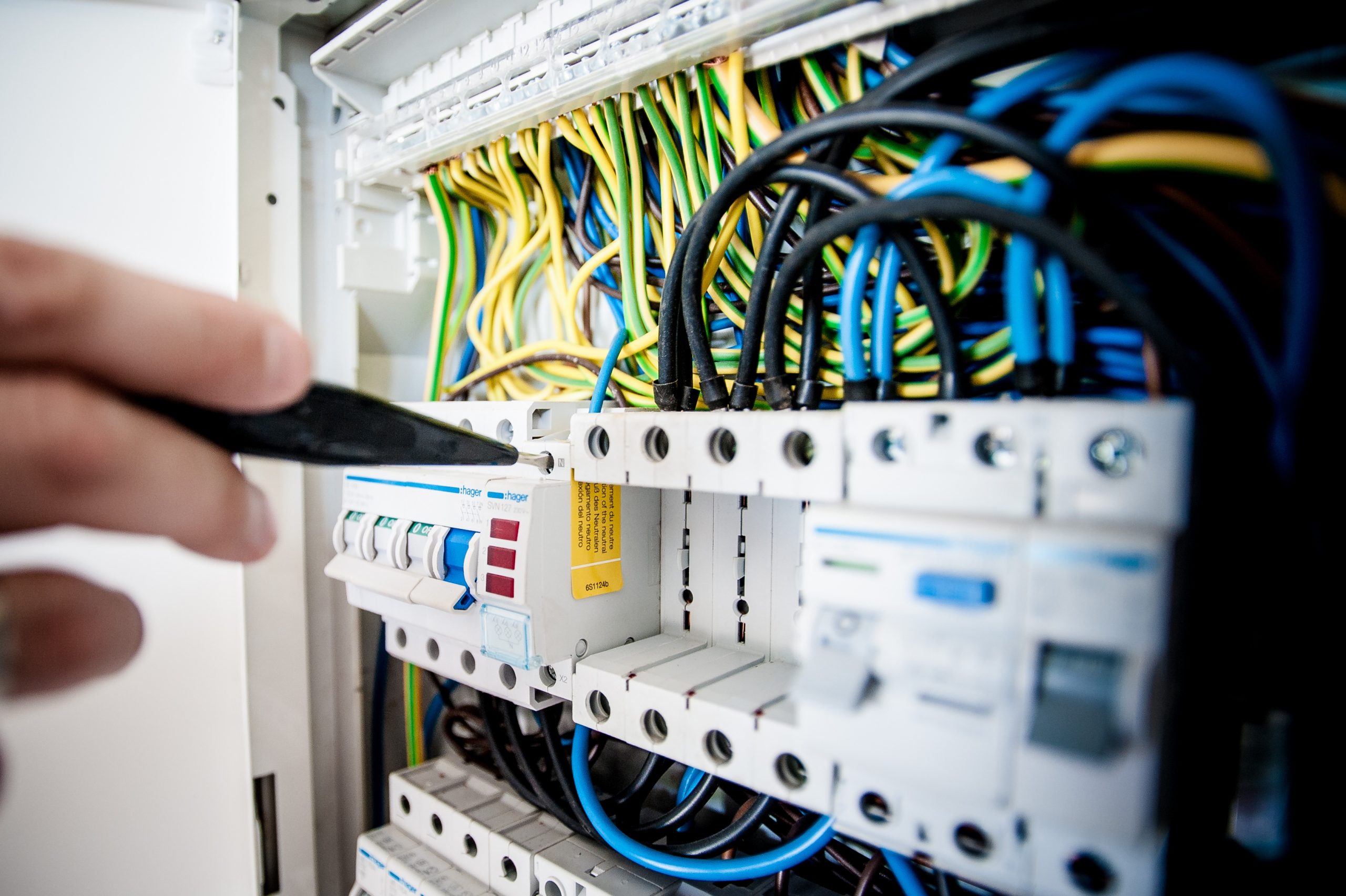 Blog / Networks Will Change and Grow Over Time – Old Solutions May Be Forgotten, but Are They Really Gone?

“My dull brain was wrought with things forgotten.” – From “Macbeth” Act I, Scene III – by William Shakespeare

People often think of an organization’s network as a static entity, something that sits there and doesn’t really change. That’s simply not the case. Even small companies’ networks grow and change over time; sometimes very rapidly, sometimes slowly. At the end of the day, they are far from unchanging.

Most outfits have probably seen massive changes to their setups over the past year. Covid-19 forced the ‘Work-From-Home’ thing on a lot of places VERY quickly. It’s not unreasonable to assume that many had to drop projects that were part-way through, to make sure that the changes were made fast enough and the impact was minimized. It’s hard to do things like ‘documentation’, ‘testing’ and ‘cleanup’, when there’s an active emergency.

It’s not unusual and happens all the time for one reason or another. Someone starts a bit of a pet project to fix a problem and the trouble goes away. Or maybe one of the key motivators behind a certain project leaves the organization. So, the project gets shelved and forgotten about. But what happens to all the bits and pieces that may be hanging around? They probably don’t get cleaned up.

When I perform a Security Audit, one thing I pride myself with is turning over as many rocks and pebbles as possible. It’s fun to poke around a network with the goal of finding anything & everything. I make sure not to break anything, so I don’t poke too hard… though love poking around in forgotten places the most.

Often what I find are remnants of old projects or bits of old tools that have been supplanted by new ones. Usually these are the last pieces that were forgotten about. It’s not uncommon, but the longer those bits & pieces stay in your network, the more outdated they get, and the bigger Security Risks become. It’s not a big deal, as these kinds of things happen all the time.

That’s why it’s important to hold a periodic audit of your network. An internal audit is okay, but it can be influenced by office politics and internal prejudice (“No point looking there, since we already stopped using that”, etc.) An external audit may be an expense but will conceivably be more accurate. It’s more likely to find unusual and forgotten things, since that’s the primary motivation (it’s the best way to show a value to the report and justify the expense after all.)

Projects get forgotten about and canceled all the time. Chances are the current Pandemic has likely caused a few initiatives to get derailed (either temporarily or permanently.) Regardless, it’s important to take stock of what you ACTUALLY have and compare it to what you THINK you have (from time to time.) This could lead to a few surprises!

If you have any questions about Auditing your Network, please reach out to your TRINUS Account Manager for some stress-free IT.