How Much Good Do VPN's Really Do? | TRINUS 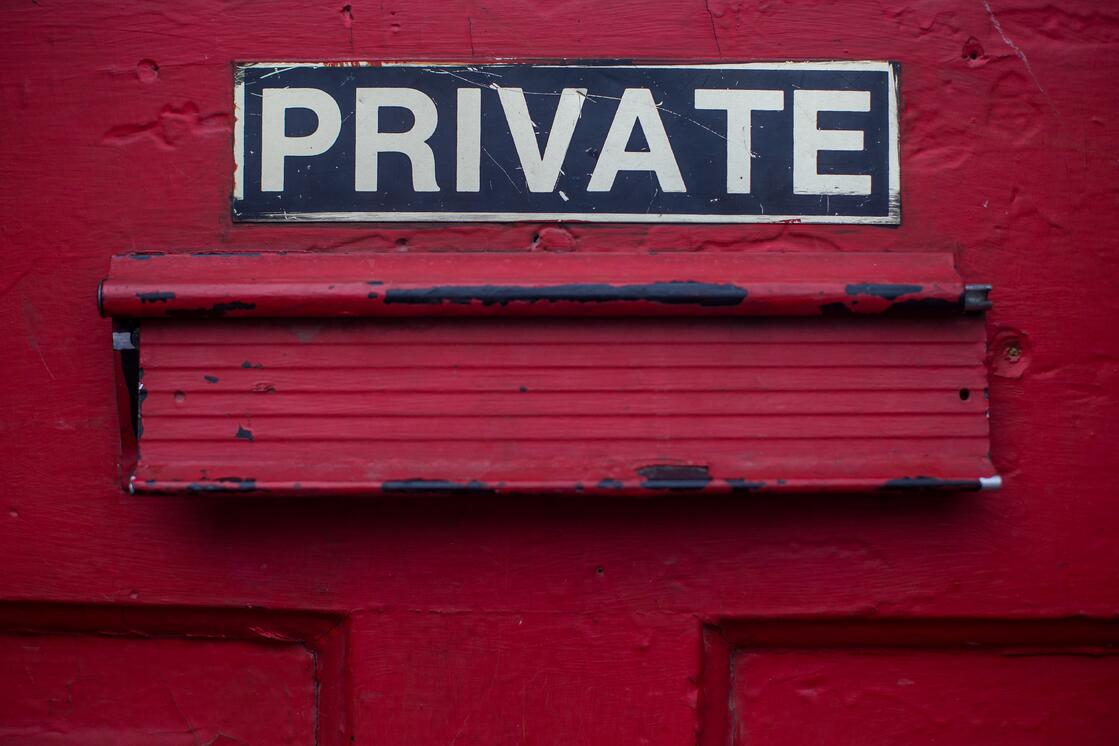 Blog / How Much Good Do VPN’s Really Do?

Over the past few decades, the internet has become increasingly important to businesses of every size and variety. From its inception in the 80s to its widespread adoption in the late 90s and early 00s to its vast size and increasing complexity of the modern day, businesses have come to rely on internet access as a vital business tool. We’re not talking about leading-edge tech companies here either. Even if your business doesn’t have a website, use social media, or market online, you likely still have a connection of some kind, even if it’s just for sending documents to accountants or uploading tax returns. Regardless of whether you’re leveraging the internet for as much value as you can, or just dropping in once in a while to upload a file, your business needs a VPN, and not just for security reasons.

But why? What exactly is a VPN, and how does it benefit your business?

VPN stands for Virtual Private Network, and it’s a tool used to encrypt and anonymize data sent over the internet. Loathe as we are to use the “tunnel” analogy for the internet, it’s useful here. Imagine the internet is a series of interconnected tunnels passing data between each other, but the tunnels are transparent. You, and everyone else who’s watching, can see what’s getting moved through them, how much of it there is, and more. That transparent tunnel is your internet connection and the data passing through it are your emails, documents, pictures, and more .

Now imagine giving that tunnel a nice thick coat of opaque paint so dark you can’t see anything through it. Only you will know what you’ve sent through the tunnel, but the people watching from outside can’t see it. That’s the essence of a VPN; it encrypts your data (and other important information) so that other users on a connected network can’t see it. They don’t know where the data is coming from, where it is going to, or what it contains.

Clearly there are some serious security benefits to using a VPN but they also have a host of other advantages that we’ve compiled into a short list:

We’ve already given you the overview of how VPNs work, so I’m going to assume you’ve managed to piece together how remote workers can use a VPN to safely access data without worrying about someone “eavesdropping” in on your communications. However, employees can also use a VPN to access data from locations where internet access is restricted. For example, employees who travel to these restricted locations may find themselves without access to your corporate website and important files. But a good VPN will give them access from anywhere while still keeping your data safe. It can also help you access non-localized versions of websites, which is a fancy way of saying you can access the English version of a website you visit while taking a meeting in France or Quebec.

Video streaming is a huge consumer of internet bandwidth. In 2015, Netflix accounted for up to 37% of all internet traffic. That was six years ago, and that number has only grown, especially with widespread use during the pandemic. It also doesn’t take into account video from YouTube and other social media sites. That’s a ridiculous amount of bandwidth dedicated to video so many Internet providers (ISPs) will “throttle” your connection speed to reduce your usage, causing low-resolution streams, buffering, or complete system shutdowns. If your business relies on a speedy connection or is heavily focused on video, a good VPN will help prevent ISPs from slowing you down and impacting your productivity.

Knowing what your competitors are doing is a time-honored business tactic for staying up-to-date and informed about your market and position in it, but you don’t necessarily want them to know what you’re up to. However, your internet research and website visits leave log entries at each site you visit, and webmasters can use that information to trace your digital trail all the way back to you. Maintaining your anonymity is good business practice, and using a VPN limits tracking ability back to the VPN’s server—and no further.

Thanks to internet pirates and illegal torrents of copyrighted materials, copyright protection and even security agencies around the world (including the NSA, MPAA, and countless others) continuously monitor the internet. They’re typically looking for illegally distributed media and each one keeps an exhaustive watchlist of sites and users. Of course not all file sharing is illegal, but your site and and internet address can accidentally wind up on shared watchlists, and having your name on such a list can be very problematic. The longer and more lists you’re on, the more possibility that your site and internet activities will be flagged as dangerous. These events themselves aren’t that bad, but as they build up they have increasingly deleterious effects. For example, Google will be less likely to suggest your site on searches for your keyword, damaging your ranking and potentially destroying years of SEO work. It can even limit your ability to reliably send and receive email. What’s worse, once you’re on one of these lists, it’s a herculean effort to get off them. Using a VPN, even for legal file sharing and downloads, is the safest and most effective way to keep your internet reputation sparklingly clean.

These are a few of the additional benefits that go alongside the obvious security benefits of using a VPN. If you’d like to learn more, or get advice on how to choose and set up the right VPN for your business, contact your TRINUS account manager or drop us a line!