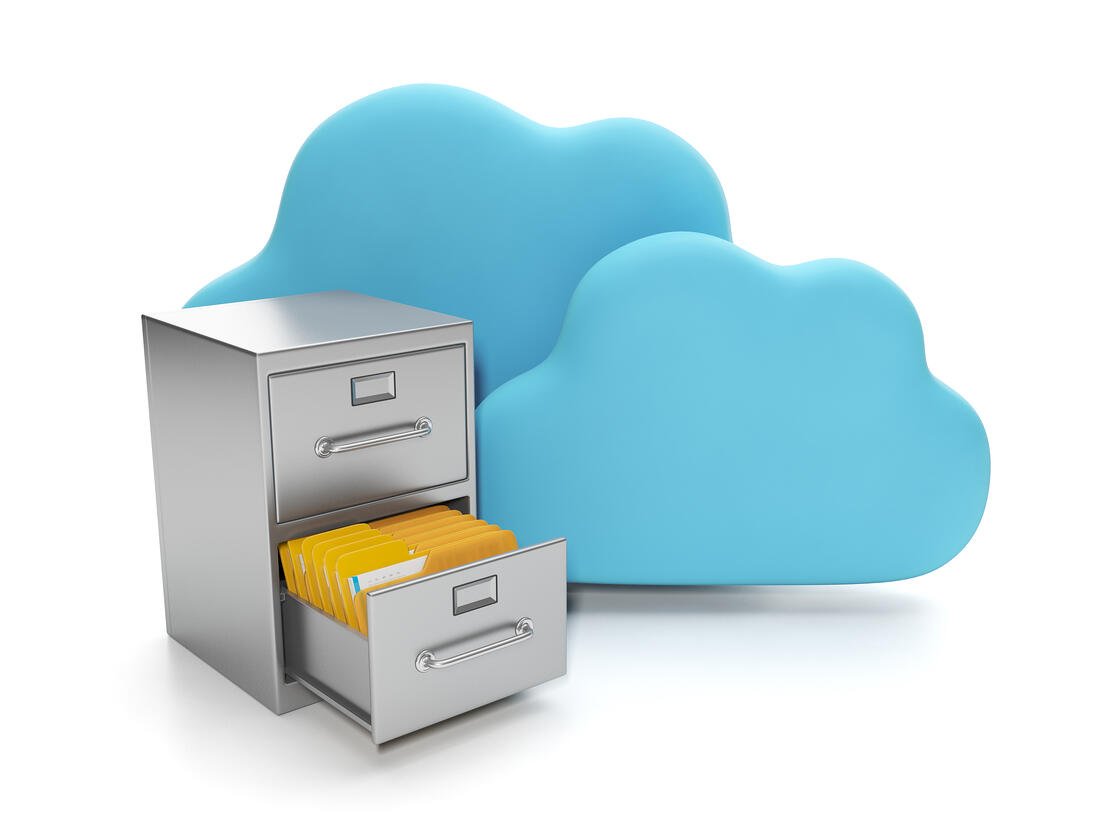 Duplicated data isn’t always a bad thing, but let’s get definitions down first.

Information technology is an incredibly fast-paced industry. Computers get faster, new software and hardware peripherals expand their utility, and it seems like there’s always a new update for one thing or another. Don’t get us wrong; we like being part of a fast-paced, always-changing industry, but the breakneck pace of IT does have its occasional drawbacks.

One of them is the occasional inconsistencies in lingo/technical jargon that can crop up. When the definitions of words aren’t common between communicators, confusion creeps into the conversation, especially when it’s around computers. That’s exactly what’s happened to the term data redundancy.

For some people the idea of redundant data conjures images of duplicated records spread across different applications. Fears of data inconsistencies and the need to update information in multiple applications aren’t unfounded either; unnecessarily duplicated data can cause serious problems. Cleaning it all up can be a nightmare depending on how much data has been duplicated or how deep the problem goes.

For others, the idea of data redundancy is a soothing balm for the anxiety of having data at risk. These people like the idea that all their data is backed up regularly in an offsite data centre or somewhere on a trusted Cloud. Hopefully it won’t surprise you to learn that we strongly suggest offsite backups to ensure your business continuity (and offer Cloud services of our own).

At this point you might be scratching your head thinking “uh, those two aren’t really the same thing.” And that’s exactly the point! Data redundancy has come to have multiple meanings. One of them is a highly recommended strategy for business continuity plans, and the other is a costly pain point. Unfortunately, until you get context from a conversation, it can be hard to tell the difference.

Here at TRINUS, we view data redundancy as a good thing that refers to multiple backups of your data in different locations. Duplicated and inconsistent data is a problem with database management, which is another issue that centers around sound business management practices, and one that we’ll talk about again soon. In the meantime, just in case there’s still confusion, let’s clarify the definitions once and for all.

Data redundancy refers to data backups, image-based backups, server backups, or system backups, and is a way to protect a collection of independent files and folders stored on your primary systems. Two copies of the same image, contact record, or document file is considered redundant data.

Database redundancy, on the other hand, is used to describe backing up a proprietary system whereby application records are stored in a relational database system (ie: SQL Server, MySQL, etc) and backed up, usually to a cloud-hosted system.

Now that the definitions are out of the way, let’s take a quick look at the top three benefits of both data and database redundancy.

These are the main benefits of keeping redundant databases, though you should be aware there are some pitfalls as well. Data storage requirements (and their attendant costs) can rise quickly if you start keeping two or three complete backups. There’s also still the problem of possible data inconsistency; if you’ve got two different records that should be the same being backed up, then any recoveries performed using that backup will still have that inconsistency. Data redundancy makes good data hygiene and database management even more important.

However, database management and data hygiene are too big of a topic to go into here, so stay tuned for our next newsletter. In the meantime, if you’d like to learn more about your data redundancy or to change your backup program, please reach out to your TRINUS account manager and we’ll be happy to answer all your database redundancy questions.