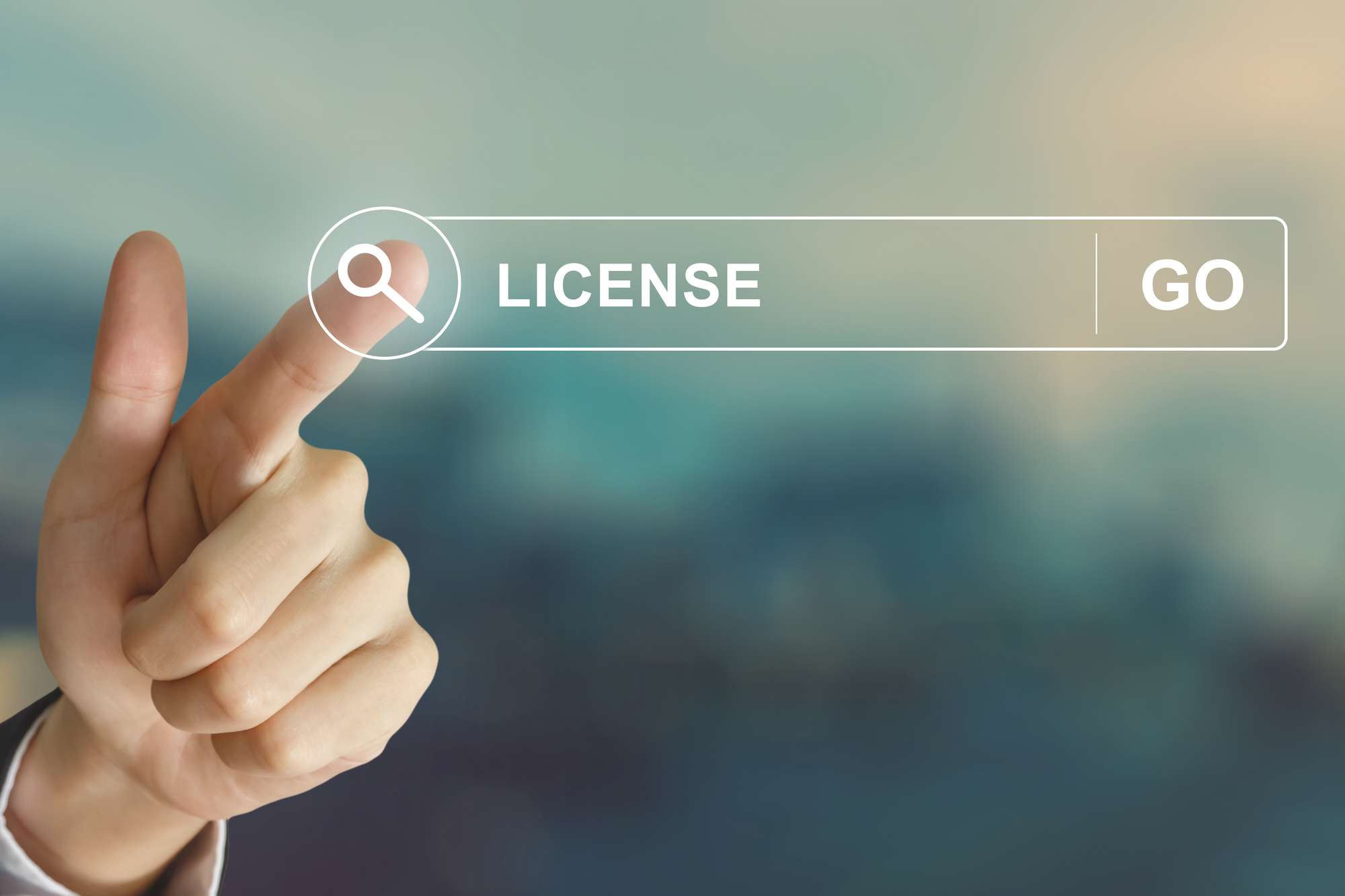 I’ve talked before about the differences between consumer grade and business class equipment, but there’s one product I’d like to focus on this week. One of the major differences between a business-class firewall and a consumer-grade firewall is that the former includes a license or support agreement of some kind  (though some consumer firewalls do operate on a similar subscription-based system). This licensing process is used by firewalls to update services like antivirus and other cyber security software, and run live services web filtering. License agreements typically span one year and need to be renewed in order to get live updates and services.

So, what happens if you let your license agreement lapse? Well, it depends on the service and the firewall. Generally speaking, if the service has a local database (like most antiviral software) it will continue to operate after the subscription has expired. It just won’t receive updates. The longer this situation continues the more outdated the software becomes since new vulnerability patches and virus definitions can’t be applied. On the other hand, if a service operates by referencing information on the cloud (like web filtering), then the service stops working altogether. Most services are configured to fail open, which means that if there’s any sort of issue with the connection (like an expired license) the firewall won’t block traffic. This is good because users won’t be inconvenienced by poor connectivity, and bad because if you don’t monitor your firewall the issue will likely go unnoticed (probably for a long time).

I bring this up because of a recently released report detailing how an Indian bank lost almost two million USD worth of rupees to hackers. Investigators reviewing the incident discovered the bank had no firewall subscription. To be clear, there were plenty of other security failures, including an employee opening a RAT-infected phishing email (Remote Access Trojan) and shared passwords among super-users, so the breach wasn’t entirely the firewall’s fault. Nevertheless, failing to keep a cornerstone of your cyber security software properly licensed and up-to-date is an amateur’s error, especially for a bank. The fact that they made details of the attack public is laudable, not just because it must be embarrassing to admit to so many basic failures but also because it gives the rest of us a chance to compare processes to see how many mistakes we might be making as well, so I applaud the bank for that at least.

Taking the position that firewall subscriptions services as nothing more than an expense is asking for problems. While we’re talking about a Bank in India, I’ve personally run security audits on businesses much closer to home where firewalls have been allowed to lapse. A firewall is your first line of defense against bad actors and hackers. Don’t let your subscription end, and if the firewall protecting your business doesn’t offer a subscription option, you should probably take a close look at replacing it as soon possible. After all, as Falstaff says in Henry IV part I, “The better part of valor is discretion.” Don’t be a hero clinging to an outdated consumer firewall, and run away from any cyber security software that doesn’t update through a subscription service.

If you’d like to swap out your consumer firewall for a business-class version or have questions about keeping your security software updated, contact one of our cyber security experts today.