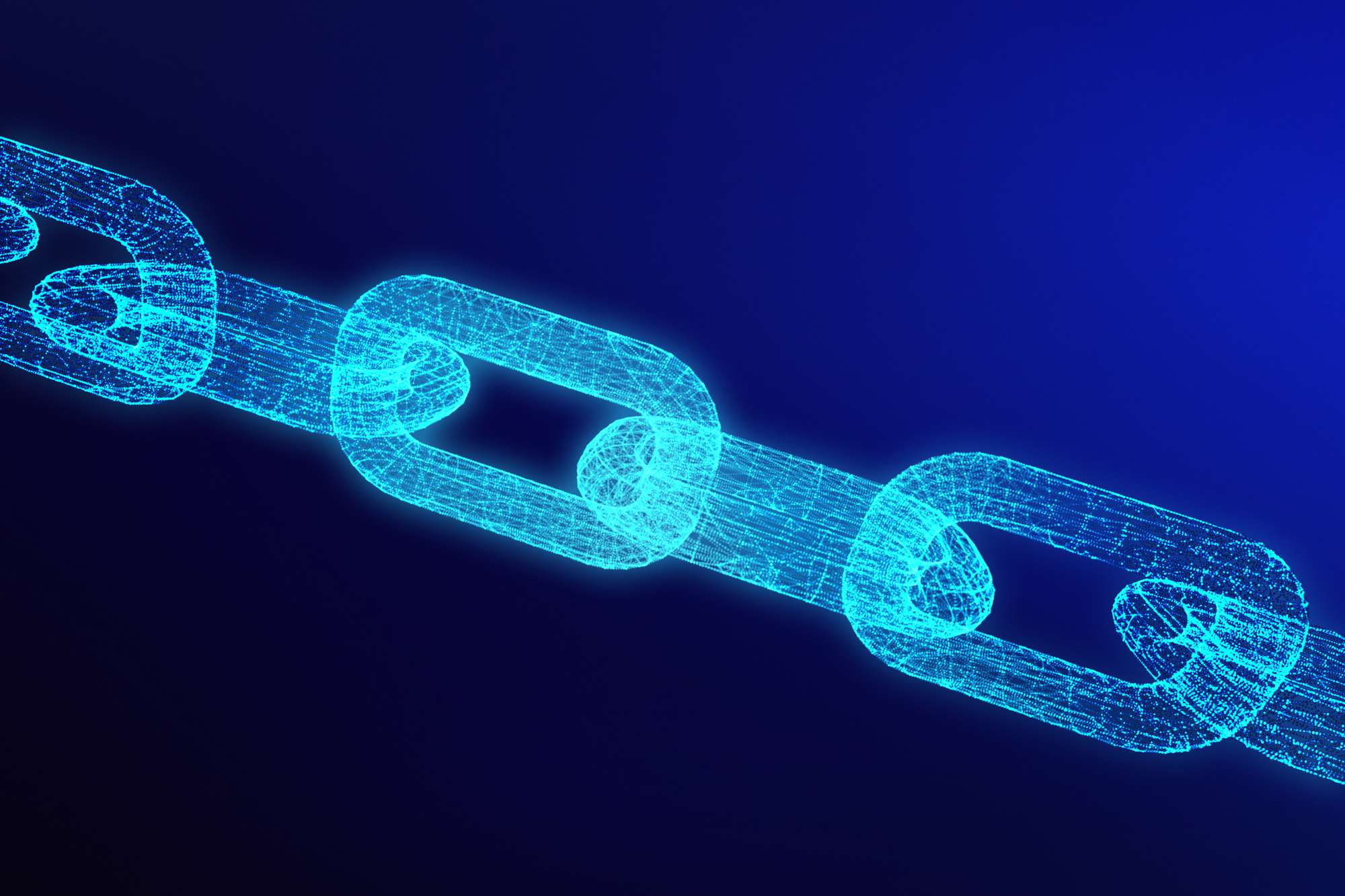 By now, pretty much everyone has heard about cryptocurrencies and blockchains. They’ve become both famous and infamous by the same degree, with some people lauding them as the next great technological breakthrough, and others condemning them as needless or even dangerous. As is usual with such things, the truth is somewhere in a very muddy middle ground. Although it is true that blockchains underpin all the world’s major cryptocurrencies, there is profound potential for other blockchain business cases.

What is blockchain technology?

Before we get into use cases though, it’s important to understand the technology itself and why it’s valuable.

When thinking about blockchain technology, it’s a good idea to visualize it literally—that is, like an actual chain of blocks. Each block represents a record of some sort, and they’re all linked to each other sequentially, creating an unbroken chain of records as they’re updated.

While this is a good way to visualize a blockchain, what makes the technology so important is that the records are distributed throughout the blockchain network. Indeed, you’ll often see blockchains referred to more technically as distributed ledgers, as, from a technical perspective, they’re best described more as a database of transactions that is decentralized and shared by all involved parties. In other words, a ledger of records distributed to everyone in the network.

Because the ledger is shared, it’s next to impossible to tamper with the records. The moment any given record begins differing from the rest, the network identifies the counterfeit record. New records, or blocks, are added to the chain with timestamps and other cryptographic information from the previous block. As a result, it would take an extraordinary (near impossible) effort for any single entity to control enough of a blockchain network to be able to falsify data.

The difference between blockchains and cryptocurrencies

Because of its extraordinary resistance to tampering, using a blockchain as the backbone of a cryptocurrency was the perfect first use case for the technology when Bitcoin debuted back in January of 2009. However, it’s crucial to remember that blockchains are built upon records, not necessarily records of value specifically. This is likely where most of the conflation of the two concepts happens.

Now, consider instead using that chain of records to track product shipments across a supply-chain, rather than just transactions. Financers, manufacturers, freight companies, insurance companies, and government regulators could all have access to a continually and immediately updating chain of shipping records, providing unprecedented transparency and accuracy for cargo shipping. Indeed, Walmart already has a blockchain business use, to track produce from farms to store shelves.

Armed with the understanding that blockchains can be used for creating unfalsifiable records of virtually any kind (and not just assets), the implications of the technology are wide-ranging and profound.

In addition to being used by businesses for supply chain management and logistics tracking, blockchains have found success being used for municipal and governmental purposes such as land and title registrations, corporate registrations, and even in voting systems. The distributed ledger technology also lends itself well to identity and legal entity management.

Health and dental use cases

While the transparency and inherent trustworthiness of the distributed ledger model is valuable when it comes to inventory tracking and registrations, it has exceptional potential to transform the health and dental care spaces. That may seem counter-intuitive considering the highly private nature of health records and the highly transparent nature of blockchains, and it’s true that security must be a priority, but creating a single-source of truth accessible and understood by every node of a health care network can dramatically streamline and unify medical data. Other healthcare uses for blockchains include staff credential verification and smart contracts for insurance processing.

To be clear, we’re with the experts over at Harvard when they say truly widespread adoption of blockchain technology is still several years away (despite what its evangelists would have us believe). By the same token, it’s a trend that organizations of all kinds should monitor and be ready to invest in when appropriate, especially if implementation prices come down rapidly.

There will be a lot more written about blockchain technology in the coming months, especially as it applies to information privacy, security, and the computing resources needed to implement it properly.

Of course, if you’re a truly forward-thinking organization ready to take the plunge and need help determining IT requirements, or even if you just want to learn more, reach out to one of our experts to learn more about blockchain business use cases today.