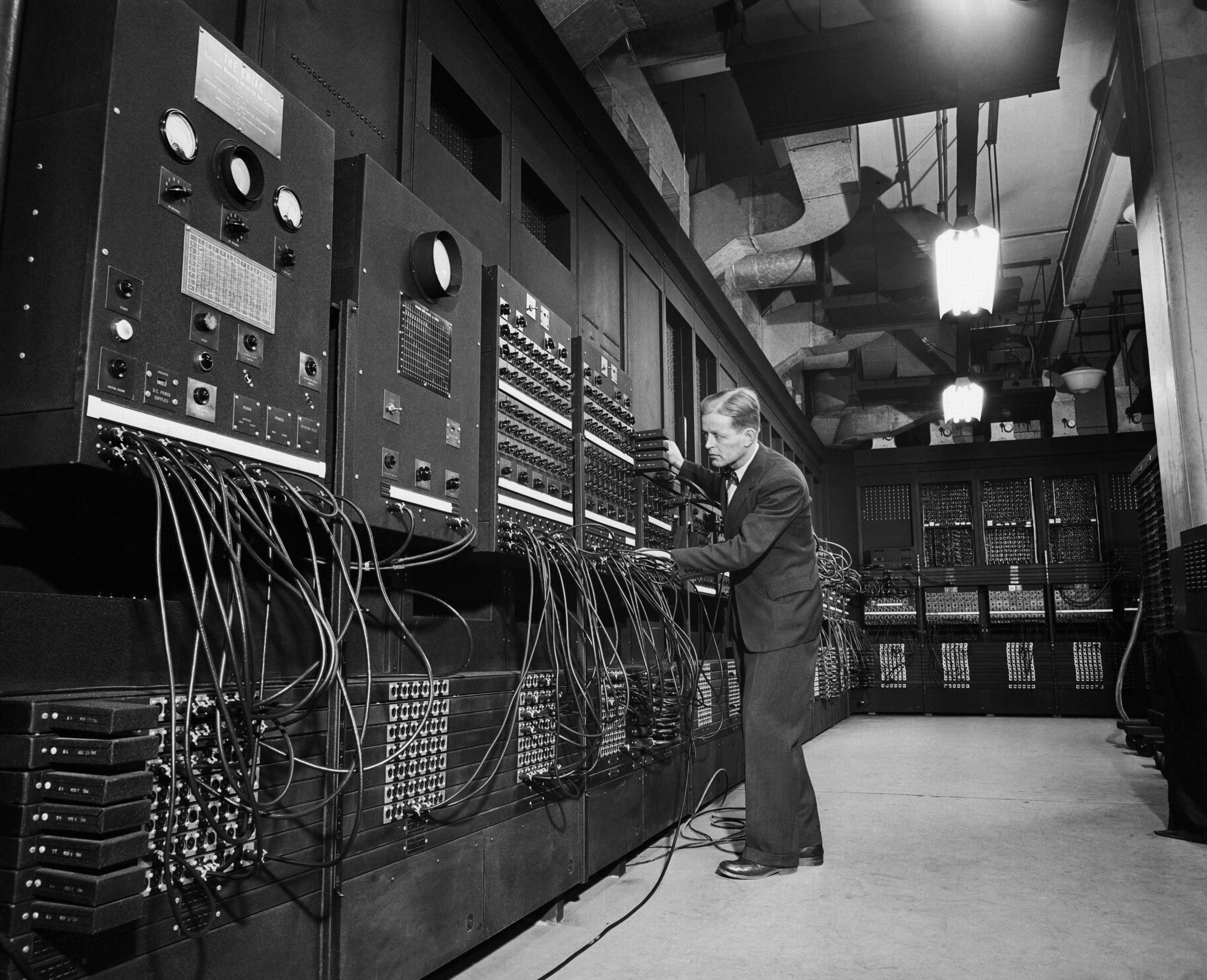 Well, it’s Back to School for the kids this week. They aren’t the only ones who need to keep on learning. The major reason I got into computers in the first place, was because there’s always something new to find out. For anyone who pursues a career in computers, this is one of the major draws.

Computers have come a long way since they were first invented. In a previous Newsletter, I mentioned a Hard drive from back in the 1950’s that weighed 2 tons and stored a whopping 5 MB.

When computers first came along, they were mammoth devices that took up entire floors (yes, multiple floors!) in a building. So, when the 1970’s came along and you had computers like the Commodore 64 that fit on a desk, they were called “Micro Computers“, because they were so much smaller than before.

The term “Micro Computer” isn’t used these days. We use the terms “Desktop” and “Laptop”, to describe most computers today. However, the truth of the matter is that we are living in the era of actual Micro Computers.

Something you may or may not have heard of is a little thing called a Raspberry Pi. This has nothing to do with fruit or baking. It’s a full-blown computer that fits in the palm of your hand. While it may not have a Desktop or a Laptop’s horse-power, it has all the capabilities of a regular computer at a fraction of the cost (about $20.)

Now, a Raspberry Pi will fit in the palm of your hand, but is that as small as you can get? Can you get a computer even smaller than that?

Well, the fact of the matter is YES, you can. ASUS has released a device called VivoStick, a fully-functional computer and the size of a large USB stick, which even runs Windows 10!

When I do a Security Audit for a Client, part of what I do is to come up with an inventory of ALL the hardware present on the network. The entire reason to do this is because computers that are this small can be hidden away from sight, so they can’t be found physically, but can be detected. If something shows up that shouldn’t be in the network, it can be addressed and removed.

If you have any questions about small computers or our Network Security Audit, you can reach out to your TRINUS Account Manager for some stress-free IT.