A Tale of Two Cities: Cyber Attacks on Municipal Governments are on the Rise. | TRINUS 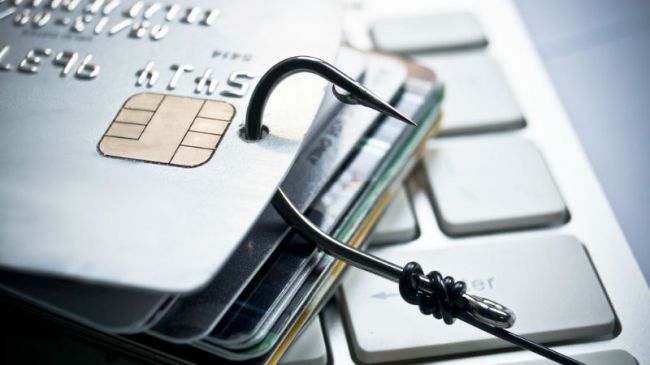 Blog / A Tale of Two Cities: Cyber Attacks on Municipal Governments are on the Rise.

Most of us are familiar with Charles Dickens through one or more forced studies in High School Lit classes. I can remember thinking: “How could this possibly relate to anything important in my world?” Imagine my surprise, while researching the title of today’s article that I borrowed from the Dickens’ 1859 novel, I came across his immortal opening sentence quoted (in part) above. It seems to aptly define the times we are living in, especially when it comes to Cyber Security.

Of course, the context and references are different: Charles Dickens was writing about Paris and London in the times of the French Revolution (late 18th century.) I want to tell you about the City of Saskatoon and 20-odd (so far unnamed) municipalities from Texas in the 21st century.

News broke late last week that the City of Saskatoon had fallen prey to a Phishing SCAM and deposited a little over $1 million into a bogus bank account. The scammer had posed as an executive of a contractor that the city deals with, and asked that their bank information be changed. The City made the requested switch and proceeded to wire a million dollar payment for contracted services, only to discover later that the money was gone. The details are being closely held, as police and bank investigators attempt to discover the identity of the hackers and recover the money. But, the latest information has the money being traced to several bank accounts – some in Canada – and that police and bank officials are freezing what accounts they can. It’s still not known how much – if any – of the money will be recovered.

I was asked by CKOM AM 650 Talk Radio in Saskatoon to provide context on what might have happened. The full content of my interview with morning host Brent Loucks can be heard below:

Then this week, word came of a coordinated Cyber Attack on multiple municipalities in Texas. To date, about 23 unnamed municipalities have been hit with Ransomware. While this is nothing new, the coordinated Cyber Attack against multiple municipal governments in a specific region is new – and ominous. Of course, in typical Texas style, there is a full response from multiple state agencies, including activating the Texas State Operations Center, an emergency response facility manned day and night. There are very few details about the severity of this attack, or if any municipal operations have been adversely affected.

Like the situations in 18th century Paris and London, the Cyber Attacks on Saskatoon and Texas municipalities are very different. Phishing Emails dupe the recipient into forwarding money or financial information to the hacker. Ransomware encrypts critical files through a computer virus and renders them useless, until a ransom is paid (usually Bitcoin) to unlock the files. Each attack requires a different response, and each attack has different prevention counter-measures. We’ve covered both attack vectors – and how to mitigate the risk – in other columns, so we won’t go over them here. You can read more at:

The answer may lie in a unique combination of circumstances that make them more vulnerable than most businesses and organizations:

Many municipalities are small and lack the professional IT resources required for effective Cyber Security countermeasures. In addition to technical items such as enterprise-grade firewalls, best-of-breed Anti-Virus and bullet-proof backups, effective counter-measures also include training and education resources to keep staff aware of the latest Cyber Security threats.

Municipalities – even small ones – deal with large sums of money and many different vendors for infrastructure projects. Roads, water and waste management, as well as public facilities like parks, arenas and sports’ venues, are expensive to construct and maintain. This means sizable sums are passing through their accounts regularly, and this attracts the attention of hackers. It’s also likely that smaller municipalities lack robust administrative checks and balances that would otherwise catch an attempted fraud.

Municipalities are public entities, and so are responsible to the public for decisions regarding public funds and the information they protect. Thus, they are more likely to respond to a ransom demand and consider paying it, rather than risk losing their information. A private for-profit business might make a different decision, based on the situation economics. I know of at least 2 Canadian municipalities that have paid a ransom.

Finally – and this is the ominous part, attacking municipalities as a focused group speaks to the possibility of social unrest. Could this be the start of Cyber Crime being used as a political tool? We already know that Nation States are heavily involved in Cyber Crime.

Fraud and Ransoms were part of the Dickensian world, just like they are today. For all of our high-tech sophistication, it seems not much has changed in our 21st century age of foolishness.

If you have any questions about Cyber Security, especially for Municipalities, and how to reduce your risk, you can always reach out to your TRINUS Account Manager for some stress-free IT.