The Importance of Software Restriction and Inventory | TRINUS 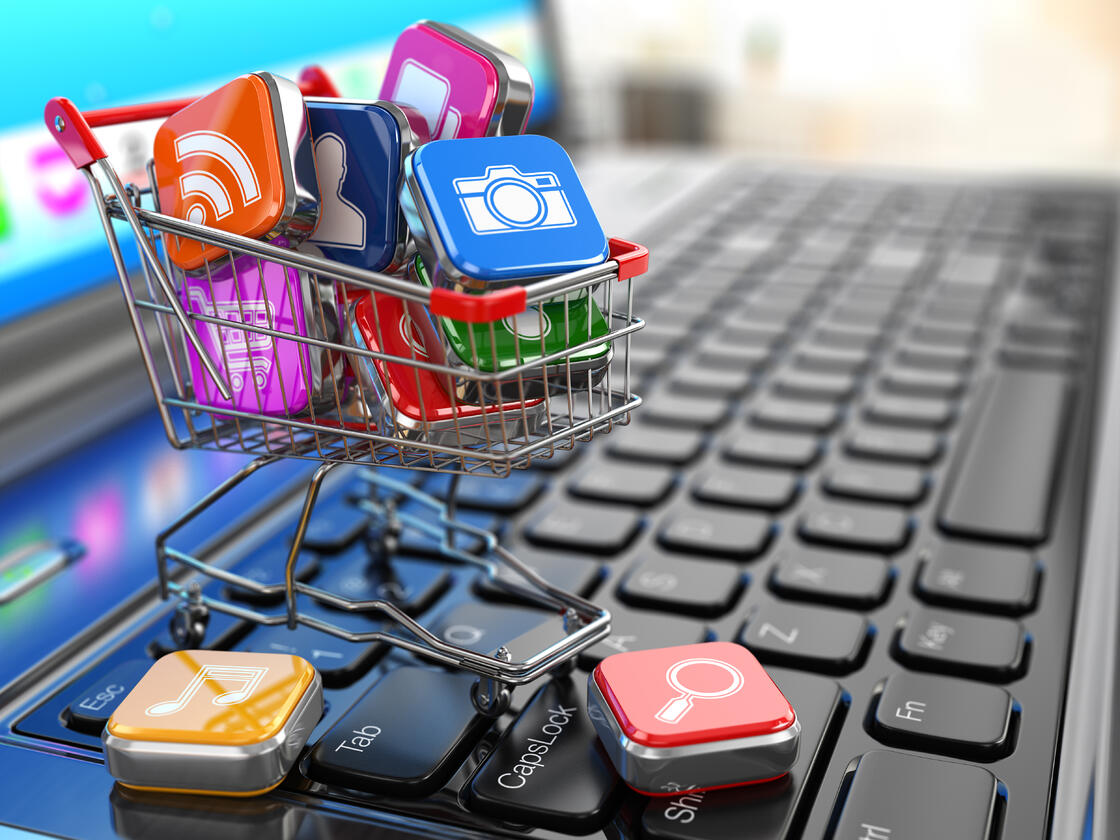 Blog / The Importance of Software Restriction and Inventory

People like stuff that is familiar to them. Oftentimes they’ll have a favourite automobile manufacturer, restaurant, or brand of soda. This means they’ll choose their preferred option over others, if given the chance. I myself have a soft spot in my heart for Volkswagen vehicles. This is because I am over 6 feet tall (you’d be surprised at how many car company’s don’t bother with tall people) and they are comfy (maybe they figure if you have one you’ll be driving on the autobahn a lot).

Whatever the situation is, people will often choose what they are familiar with. Not because it’s better but simply because it’s familiar. This is as true for computers as it is anything else, and creates a real problem when it comes to computers in an organization. People will (if allowed) install the same tools and software they use at home, simply because they are familiar with them already. If you think it’s fine to allow this sort of behavior then you are part of a serious IT problem and I will attempt to illustrate why.

So here’s a simple question: how many web browsers are out there? I’ll add the caveat that I’m referring only to software is being actively updated and supported.

If you think it’s around four then you are probably thinking that Edge, Firefox, Chrome and Safari are the only browsers that exist, which would be incorrect (I didn’t mention IE since it is no longer actively supported by Microsoft). If you think the number of browsers is anything in the single digits you would, again, be wrong. The number of modern browsers that are available which are being actively supported and updated easily exceeds 20. Each one operates a bit differently, has different security vulnerabilities, different exploits, different weaknesses and even different extensions that be installed and used. They also have different interfaces, different shortcuts, and different ways of naming things.

But none of that matters to the user when there’s a problem and you expect IT to fix it.

After all, they’re the “computer expert” and this is a computer so they should know how to fix it. Even though they were not the one who installed the software. Even though you can’t tell them what happened to get things to where they are.

If that sounds silly in any way, take a step back, because it shouldn’t. This is exactly the kind of attitude that many organizations have towards their work equipment. It’s also the sort of attitude that many people show when they ask IT for assistance. The IT person is expected to be able to sort out exactly what happened and fix it, simply because it’s a computer and all software on a computer is the same and it’s their job to know this stuff, right? Frankly, that’s an arrogant and somewhat infuriating attitude to be forced to deal with, and it’s not limited to IT and computers; mechanics run into the same problem with vehicles, and there are plenty of other examples. It’s a fairly human reaction to assume that, since you don’t understand something, the person who is responsible to fix it must be an expert and therefore knows everything about it (probably because it’s comforting to think that way).

This is why your IT team wants (or should want) to put so many restrictions on your computers. Why do they want to prevent you from installing anything you feel like? Because it keeps the computers fixable. It also improves security because if IT know what’s installed they can actually keep track of vulnerabilities and work to prevent them. Software can actually be kept up-to-date as well when your IT department knows what’s installed and when updates are released. At the end of the day, IT restrictions on software are there so the techs can actually do their job properly.

When you put the situation into context it’s easy to see why having an accurate inventory of your software makes such a huge impact on your security. It’s the difference between actually knowing what you have, and guessing. If you know, then you also know where the weaknesses are. If you don’t know, you could have a serious vulnerability caused by outdated software. Or maybe not. It becomes impossible to secure or predict anything because the truth is you simply don’t know.

As Shakespeare wrote in Romeo and Juliet, “Too early seen unknown, and known too late.”

If you have any questions about conducting a software inventory, please reach out to your TRINUS Account Manager for some stress-free IT.