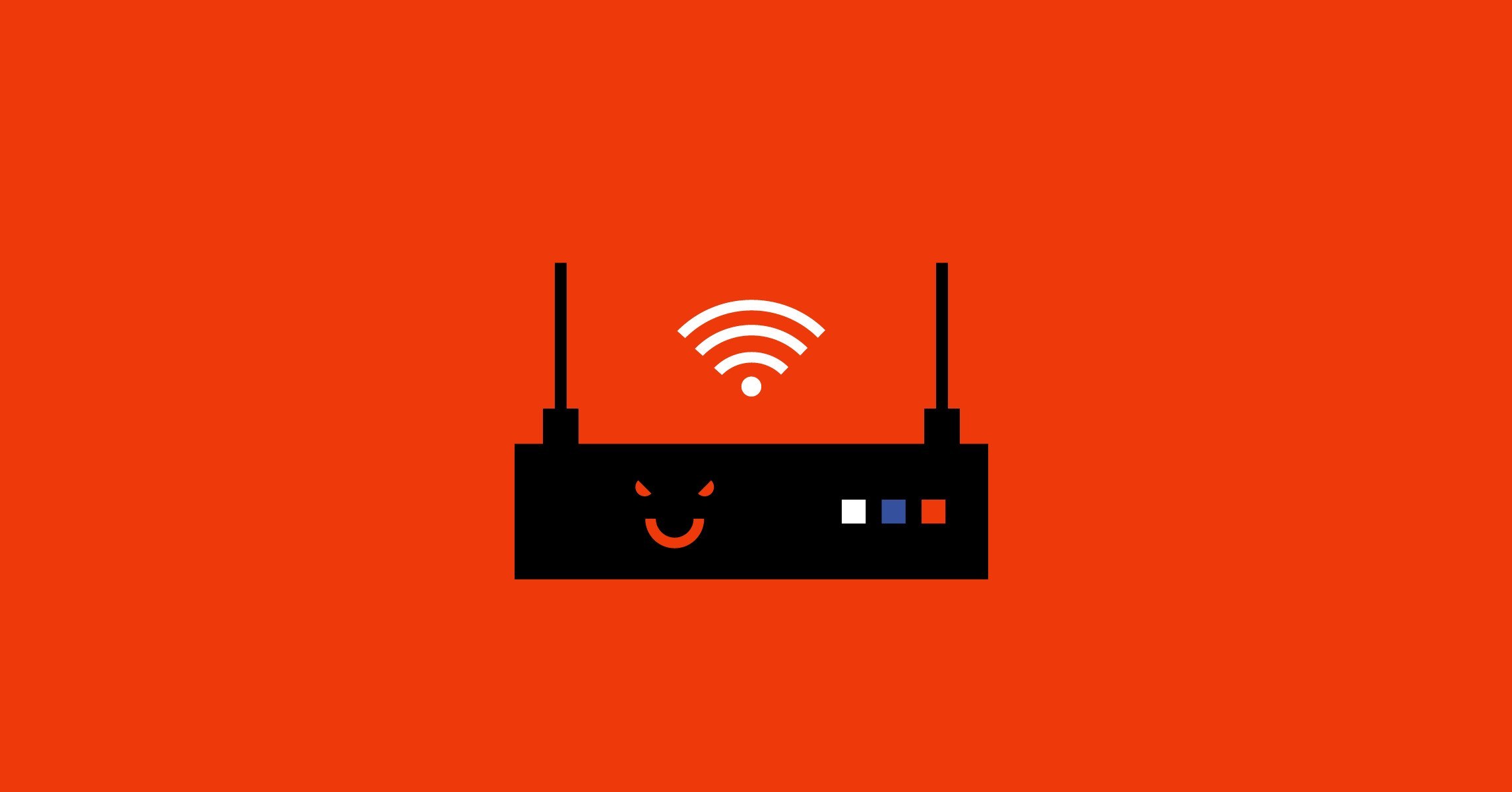 There’s a new bit of Malware out there that you may have heard of: it’s called VPNFilter.

What it does is take over your router (and some NAS devices), in order to monitor your traffic and steal information (login credentials, etc.)

The Malware works in 3 stages:

Stage 1 – A down-loader that connects back to the C&C Center (Command & Control Center), to download and install the rest of the Malware package. It could also be used to do absolutely anything to the device, as the Malware now has full control.

Stage 2 – Where the Malware gets your router to start sniffing your traffic and looking for information to steal.

Stage 3 – A plug-in that allows the Malware to communicate, using TOR (TOR makes the traffic near impossible to trace & track.) The name is derived from an acronym for the original software project name: “The Onion Router.”

What makes this Malware nasty, is that Stage 1 is persistent, as it loads itself onto your router and remains there even after a reboot.

The FBI has seized a domain involved in distributing the Malware.

The FBI is recommending that anyone with a low-end router or NAS reboot it.

As mentioned, this will not remove the Malware entirely, but it will set it back to stage 1 (if the device is infected.) Now, assuming the FBI has properly seized the domain, that means the Malware shouldn’t be able to progress to stage 2 or 3 (at least not until those who designed it find a way to exploit the Stage 1 infections in a different way.)

The only way to remove a Stage 1 infection is with a hard re-set to factory defaults. This usually means that you would need to flash the Firmware on the device.

TRINUS is recommending that everyone who runs any of the hardware featured in the list above, do the following:

If you have any questions about VPNFilter, you can always reach out to your TRINUS Account Manager for some stress-free IT.